Pirelli Will Use Its Controversial Thinner Tread Tyres For All Races In 2019 – WTF1
Skip to content
×
Formula 1 , News

Pirelli brought a thinner tread tyre to the Spanish, French and British GPs this season in an attempt to reduce overheating and blistering at newly-laid track surfaces. At the time, it was slightly controversial as it was seen as giving an advantage to Mercedes – although blistering is something many teams have complained of this season, especially in recent races.

As a result, Pirelli has now confirmed that the same theory of using a thinner tread compound will be the standard for the 2019 season in a bid to combat overheating and the excess of tyre management drivers have had to work with this year.

Within a sport that markets itself as the pinnacle of motorsport, it’s never great to hear a driver popping up on team radio to constantly refer to managing tyre temperatures, or mention how slowly they were having to drive in a post-race interview. A thinner tread retains less of the heat that gets generated with a thicker tread, which in turn should reduce the level of blistering. This apparently coincides with a more durable compound being introduced for next season, meaning that despite the tread being thinner, the overall lifespan of the tyre should at least remain consistent with the thicker 2018 standard tread. Pirelli’s motorsport director Mario Isola told Motorsport.com:

“We made some modifications to the new product, to the tread to try to have less overheating, [and] also the way in which we have designed the compounds.

For example, the new compounds have a slightly higher working range in order to protect the compound itself from overheating. I would say they are slightly faster but also more consistent because we are using new technologies, new materials. There is a general improvement in both the performance and the consistency.

The objective is clearly to make the tyres a bit less relevant in shaping the result of future races. One drawback this season has been the continued theme of drivers expressing concerns with coasting for large chunks of a given race. In terms of strategy, 2018 has been the year of seeking the one-stop strategy, often at the cost of drivers going full-throttle. It has been advantageous to stretch out stints and drive conservatively to compensate for the lack of conservation that the current tyres present. If the 2019 spec tyres do what they say on the tin then we might get teams still going for a one-stop, but the driver will theoretically be able to push harder for more of the race as the risk of thermal degradation will be reduced.

This isn’t an issue that can be levelled at Pirelli, given that it is trying to provide a product that has standards set by the FIA – standards which have driven away other tyre manufacturers. This change goes some way to addressing the levels of preservation we’ve seen throughout the year. 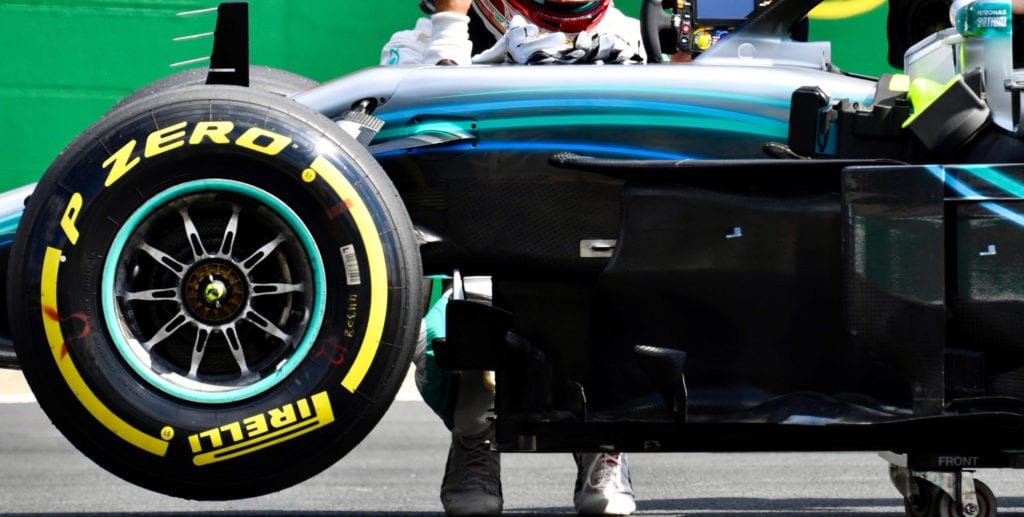