Music superstar Pitbull has become a co-owner of the NASCAR team Trackhouse Racing. The American rapper hopes that his involvement in the team will amplify the sport’s influence and admits he fell in love with NASCAR after watching the movie ‘Days of Thunder’.

Pitbull, and co-owner and founder Justin Marks, will see their Trackhouse Racing team debut at the scheduled Daytona 500 on 14th February.

“I’ve been a fan of the NASCAR story since the movie ‘Days of Thunder,'” Pitbull confessed.

Welcome to the House, @pitbull. pic.twitter.com/SR9WhzYsut

“As soon as I met Justin, [team president ]Ty Norris, and [driver] Daniel Suarez, we were on the same page.

“They welcomed me aboard, and now we’re going to show the world NASCAR is not only a sport, but it’s a culture. This is an amazing way to celebrate my 40th birthday, so Get Ready! Dale!”

Pitbull will be doing more than just offering some music for the team’s garage playlist.

Justin Marks and Pitbull will also be launching a racing-themed STEM programme. Pitbull will introduce this concept within SLAM! inner-city charter schools, something Pitbull established seven years ago. SLAM!, which stands for Sports Leadership Arts and Management, is a public charter school for students in grades six to 12 in the United States.

Awesome stuff, but a crossover we didn’t see coming! 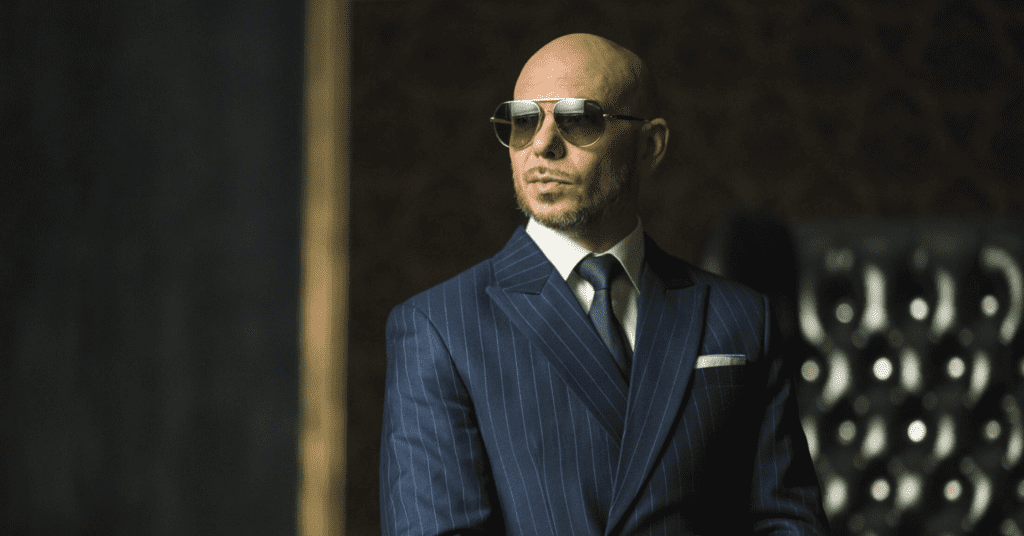