We’ve been here before, haven’t we? Last year there were murmurings about the way the Ferrari was developing its power, so the FIA bunged a couple of extra sensors in to check… and found nothing.

This year, the SF90 has been rapid in a straight line all-season – and when the results weren’t happening, nobody seemed to care. But ever since the team sorted out the chassis and aero so that the car is actually competitive at a variety of circuits, suddenly that burst of power in qualifying and during key moments of the race has become a problem. Whispers that there could be some sort of protest following the Mexican GP never happened, but in Austin this weekend it seems that things could be about to step up a notch.

Fed up of the snide comments and suspicion, Ferrari team principal Mattia Binotto is sure his team is doing nothing wrong and welcomed teams to file an official complaint if they really believed there’s something wrong – the F1 equivalent of a ‘come at me, bro’. A belligerent Binotto was quoted by Motorsport.com as saying:

“I think there are two aspects. First we are annoyed by the rumours because in the past, as people got a great advantage on the powerunit, the only reaction we had as Ferrari was simply to work even harder to improve our package. We never blamed them of cheating. I think other teams at the moment are faster than us in cornering. We are not blaming them in cheating in cornering, so I think I will be more happy if people focused on their own effort and developed their own car.

“On the other side we are relaxed because we know exactly what we are doing. We know we are legal and the FIA is controlling our package every single race. They are inspecting all the data that is available to them, and inspections have been made. So what should I say? Hopefully the FIA will clarify to everybody that what we have got is legal and we are not cheating.”

If a protest does come then it likely won’t happen until after the race – and a technical clarification from the FIA at the request of Red Bull hints that something like that might on the horizon.

A couple of weeks ago, the team asked the FIA about a whether or not a specific type of fuel flow metering device would be legal, to which the FIA has now responded with a firm ‘no, that is not legal, please don’t do that or there’ll be trouble’ – albeit in rather more official language.

Now, the idea isn’t necessarily that Red Bull wants to use such a system itself, but is more likely to be a way for the team to try and estimate exactly what Ferrari might be doing. Red Bull may have suspected that Ferrari is doing something dodgy with the fuel flow meter and in getting clarification that such a thing would be illegal, it might be enough to convince Red Bull – or another team – that it’s worth protesting.

It’s a classic bit of F1 gamesmanship that’s turning from a bit of tit-for-tat and finger-pointing into something a touch more serious. Ferrari’s apparent happiness for such an investigation to be opening suggests there’s probably nothing wrong, but if rivals have an opportunity to at least try and put the team off of its stride then, well, why not? It worked for Racing Point against Renault… 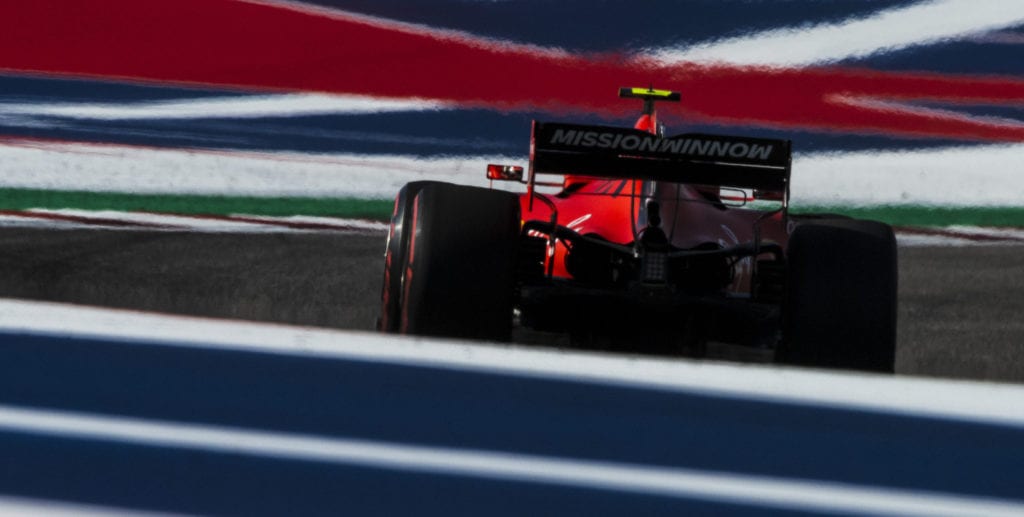