Italian detectives discovered and stopped plans by a gang in Italy to take the body of Enzo Ferrari from its resting place in a family tomb in Modena.

The motoring and motorsport icon created one of the most recognised and renowned car and racing brands in the world and died at the age of 90 in 1988.

Investigators revealed the bizarre story, confirming that the gang had already scoped out the family tomb and organised the plot, which involved two cars and a van.

The criminals had planned to steal the coffin of Ferrari from Modena, flee to the Apennine Mountains and demand a ransom from the Ferrari family or company.

A number of raids were completed on the gang, with 34 arrests being made. It involved 300 military and police personnel in total – a huge operation.

The gang is connected to drug and gun smuggling, and was based in Sardinia, with members across Italy also being placed in custody.

A request by the regional anti-Mafia directorate saw the military jump in and foil the plot before it could be done, thankfully.

The information on the gang’s plan was revealed in a press conference by police in Sardinia. A scary situation but fortunately it was stopped in time. 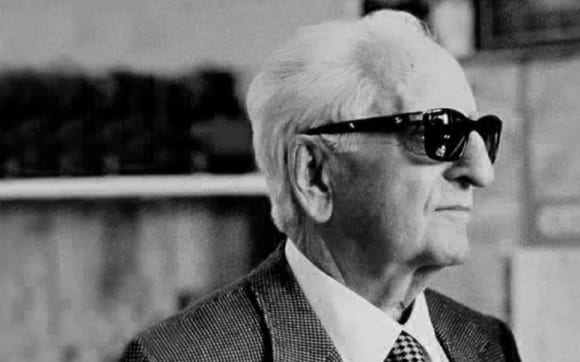