Porsche Is Still Working On Its New LMP1 Engine For Some Reason – WTF1
Skip to content
×
Endurance , News

During its time in LMP1, the Porsche 919 used a 2.0-litre V4 hybrid power unit, and with great success too. But Porsche felt it was near the end of its competitive life and so was developing a six-cylinder powerplant for the future. With Porsche quitting LMP1 this year though ahead of a Formula E entry in 2019, that new engine will now never see the light of day.

Or will it? Because Porsche has confirmed that it’s still developing the power unit, even though it has no car to go in. Now what type of race cars need a six-cylinder hybrid power unit…?

Yup, Porsche to F1 rumours aren’t going away yet. Director of its LMP1 team, Fritz Enzinger, said that work is continuing on the engine because, well, they’d already started it.

“It was clear to us, if we continued in LMP1, we had to make a new engine and we had seen that our four-cylinder engine is reaching its limits. We started with a six-cylinder engine in April and of course we want to finish it off. We’ll do it, first of all as a single-cylinder engine as we do not have the order to develop a complete engine.”

Makes sense, right? After all, starting something and then not finishing it would be a very McLaren-Honda way of doing things.

Porsche was a part of the discussions over F1s 2021 engine regulations, suggesting that the legendary German marque could be planning an F1 entry of some kind in the future – though that’s something Porsche CEO Oliver Blume denies. He said:

“I won’t comment on Formula 1. For now, we’re concentrating on Formula E. At Porsche, we’ve always been well advised to focus on one thing, so as not to overstrain the company.

“We start by developing a single-cylinder engine to test combustion systems for our future [road] sportscars. Whether or not it can be used in motorsport is a second pair of shoes, which is not up for discussion at the moment.”

So, does it mean Porsche still has an eye on F1? The rumours have been going on for years, so it probably means nothing. But still, if it does have even the slightest attraction to joining the sport at some point in the future, it can’t hurt to get a handle on the tech, right? 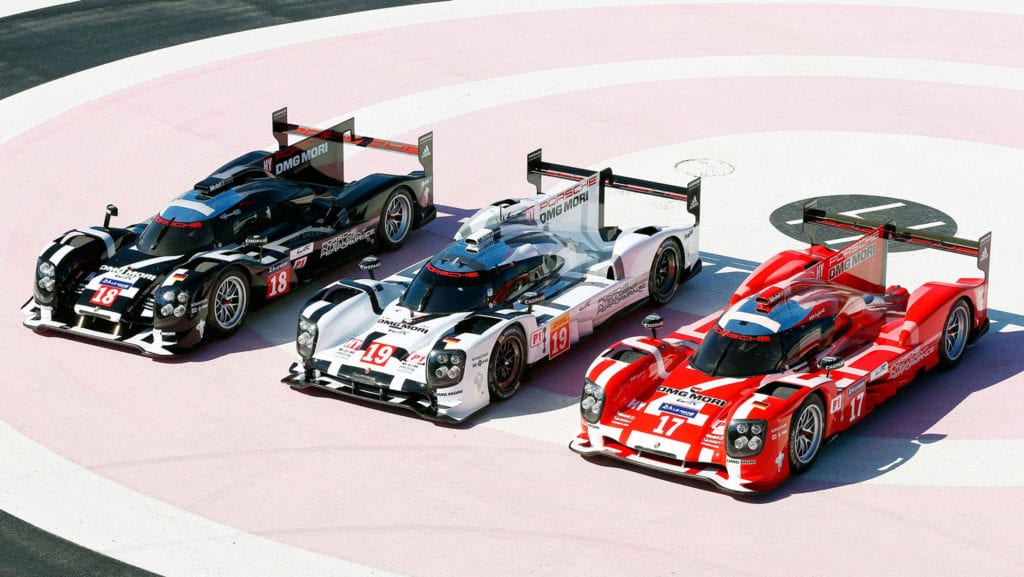