Porsche Just Smashed The Nordschleife Lap Record With The 919 Evo

Stefan Bellof’s pole position time of 6:11.13 set during the 1983 Nurburgring 1000km is a record that many believed would never be broken. Well now it has.

Bernhard’s best time from multiple runs around the Nordschleife was an unbelievable 5:19.546, comfortably faster than Bellof’s time.

As with the Spa-Francorchamps record that Neel Jani set a few months back, we’re going to have to wait a while until we see a video but my word are we excited to see that!

Here’s hoping we get a full onboard soon. 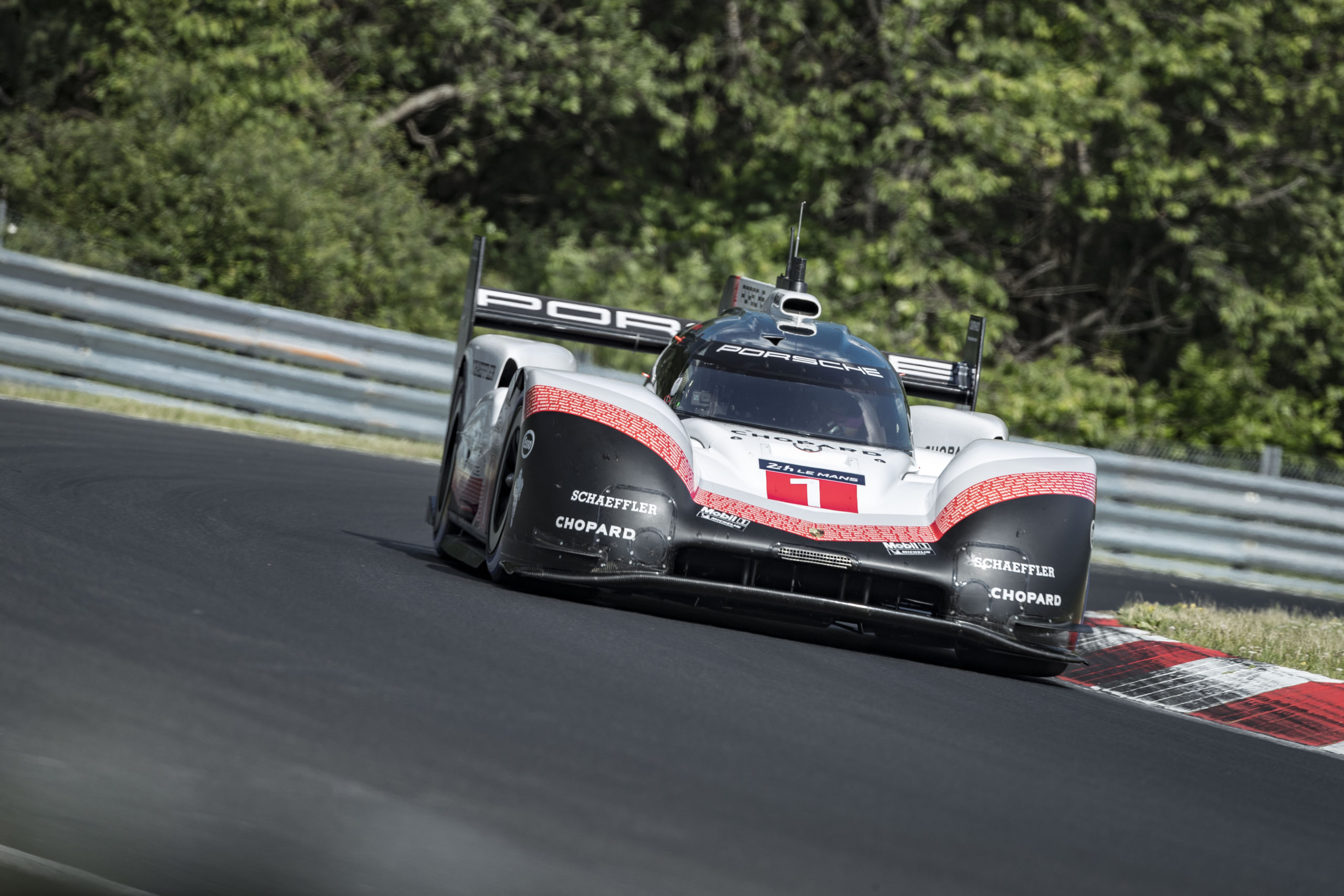