Portimao Is Back On The F1 Calendar For 2021

It’s been heavily rumoured since F1 revealed some dramatic calendar changes at the start of January of this year, but it’s now confirmed that F1 intends to return to the Portimao circuit for the 2021 season if approved by the World Motor Sport Council. The Portuguese race track made it’s F1 debut last year and made quite the impression on fans!

The Algarve International Circuit, which was constructed in 2008, had been awarded a Grade 1 Licence back in April of last year which allowed it to host F1 races.

It’s no stranger to motorsport events though, making its calendar debut with MotoGP in 2020 as well as previously being used in the World Touring Car Championship and the A1 Grand Prix to name a few. 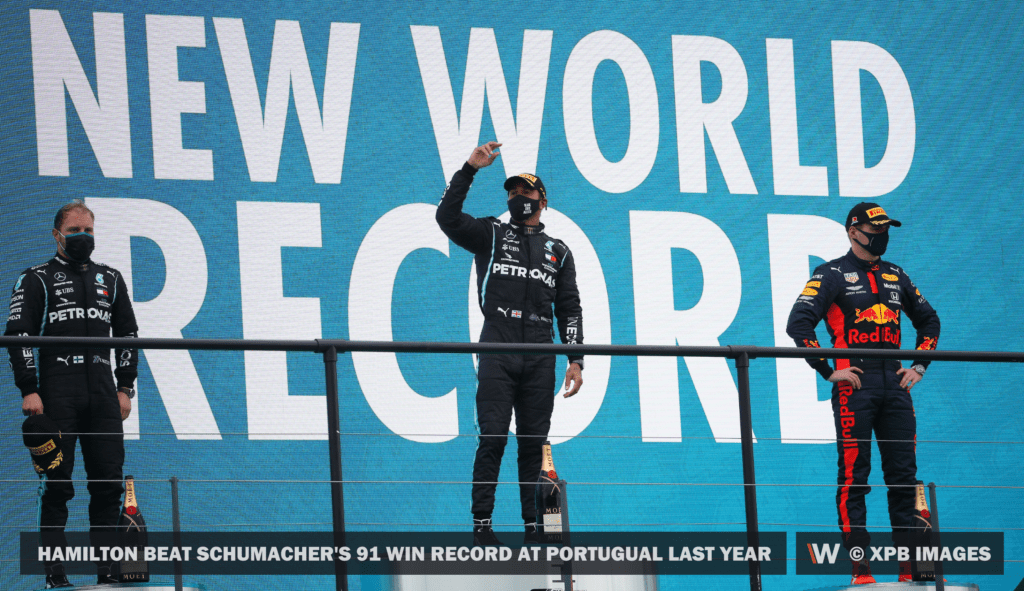 It had previously been associated with F1 before it hosted a full race weekend in October of last year. The track was used for pre-season testing during the winter of 2008-2009 and familiar with some drivers on the grid from their karting careers.

The start to the 2020 Portuguese Grand Prix was one of the highlights of the season for many; with rain starting to fall, Max Verstappen punting off Sergio Perez, and the McLaren of Carlos Sainz making some incredible overtakes to snatch first place during the second lap of the race.

Although not scheduled initially into the 23 race calendar, the circuit has been brought in to fill the Round 3 TBC slot, April 30 till May 2, which was originally meant to be for the Chinese Grand Prix.

Unfortunately, despite our best efforts, COVID-19 didn’t magically disappear as soon as the new year started and has continued to affect the 2021 F1 calendar.

Last month, F1 announced a series of changes that included how the season-opener in Australia had been moved to November and Bahrain would now host pre-season testing and the first race of the year. The season would also end later than planned, and Imola was back on the calendar for a second consecutive year.

It should be noted that it will need to be approved by the World Motor Sport Council before the Grand Prix can go ahead.

Are you happy to see Portimao back on the calendar this year? 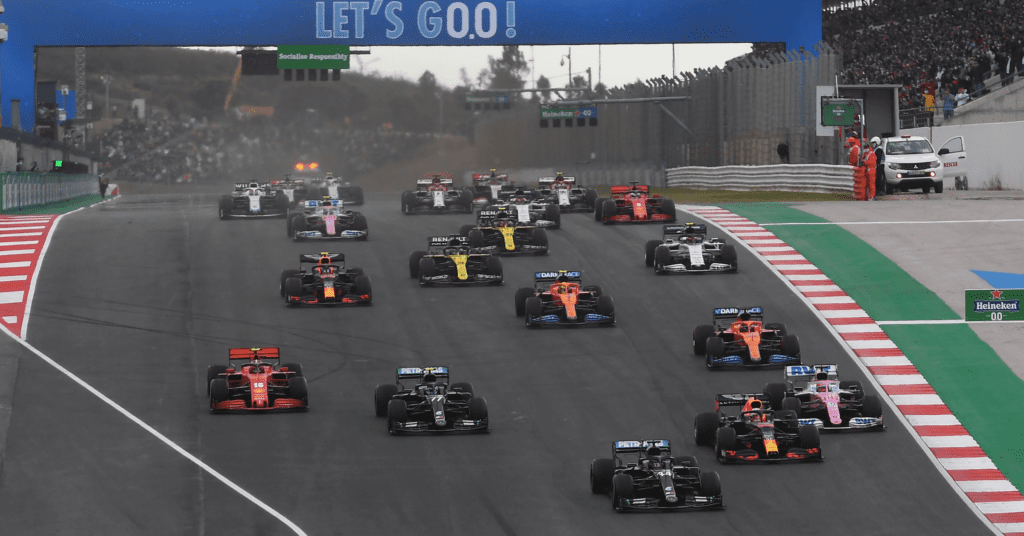