Pre-Season Testing Has Been Reduced For 2020

The 22-race calendar for next year is pretty much exactly the same as the provisional one that was released a month or so ago – seven sets of back-to-back weekends, the inaugural Vietnam GP in April, and the returning Dutch GP in May.

However, the testing schedule for next year has also been reduced and there’s less of it – quite a bit less. The two pre-season tests in Barcelona have been cut from four days each to three days each, with the first one taking place from 19-21 February and the second one from 26-28 February before the season opener in Australia on 15 March.

That’s a 25 per cent reduction in testing over last year which will make it even more critical that teams get their cars right straight out of the box, and delays for things like poor reliability, accidents or even bad weather will be even more costly.

Teams will also have less chance to put things right during the year too as the in-season tests (held in Bahrain and Spain this year) have also been canned. That’s a bit of a shame as it denies young drivers the chance to get a relatively low-pressure introduction to F1 cars. On the plus side, it saves a bit of money, which could be vital as the sport makes its preparations for a cost cap. 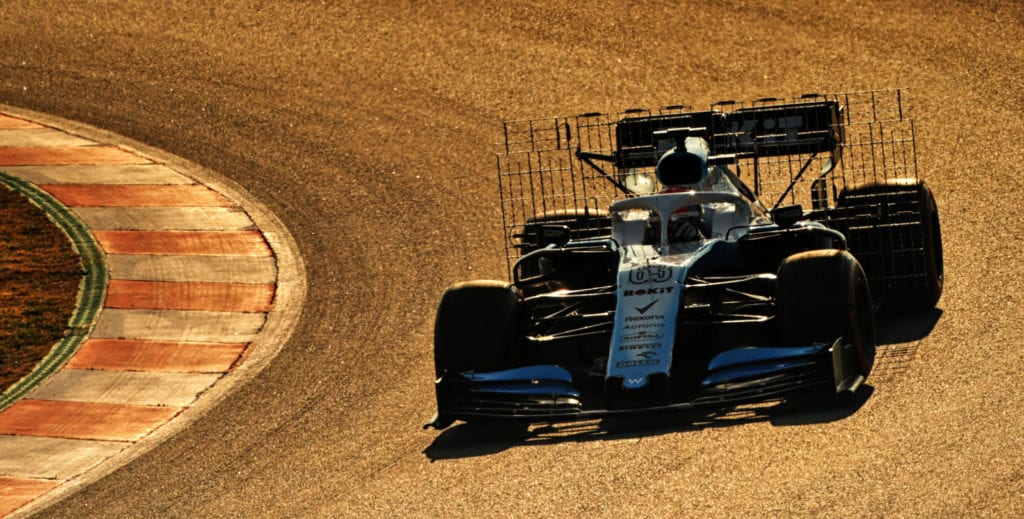