Qatar Could Be Making An Appearance On The F1 Calendar Later This Season – WTF1
Skip to content
×
Calendar News , Circuit , Formula 1
3 comments

Calendar changes seemed inevitable this year, especially with the global pandemic still present worldwide. So far this season, we’ve seen Australia, China, Singapore, Canada and most recently, Japan all drop off the original 2021 Calendar. Despite so many events being cancelled, F1 is still determined to have a 23 race calendar, and replacements need to be found quickly.

The latest circuit that has been linked to an F1 race later this year is Qatar, according to motorsport.com. The Losail International Circuit holds an FIA Grade 1 licence, which means it’s eligible for hosting F1 races, but it has never been called upon so far.

For those that are fans of MotoGP, this venue will be very familiar. The circuit has been on the calendar since 2004 and even hosted a double-header event for the championship earlier this year. Losail has also been host to events like the World Touring Car Championship, World Superbike and GP2 Asia back in 2009.

The circuit also has the infrastructure to host night races.

If the circuit makes its F1 debut, it’s expected to be later on in the season.

There is currently a ‘TBC’ slot on the F1 calendar for the weekend of 19-21 November after the cancellation of the Australian Grand Prix. With Saudi Arabia and Abu Dhabi being the following two races, it would be a sensible solution in terms of geographic location.

However, there is still plenty of uncertainty for several of the remaining races.

Brazil and Mexico are hanging in the balance, and with the cancellation of Japan, the need for a double-header at COTA in Austin, Texas, could be vital. However, COVID cases in the area are experiencing a sharp rise and could jeopardise the races.

As we said, F1 is still determined to have a 23 race calendar, though.

Do you think Qatar would make a good addition to the calendar? 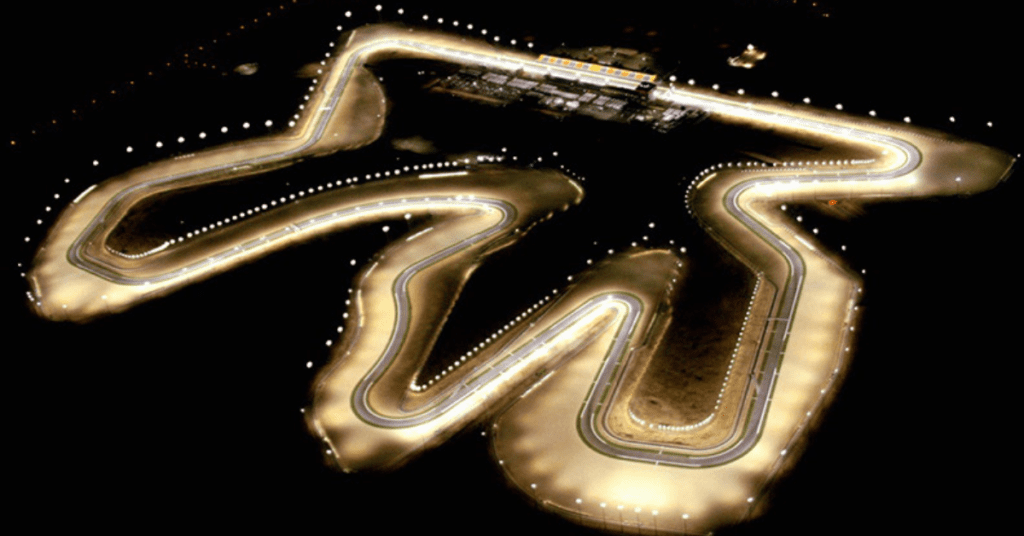