Sebastian Vettel – 8/10
Smashed it in qualifying again and would surely have won without the second safety car. He doesn’t lose marks for his failed pass on Bottas (gotta love someone who gives it a go, right?), but he does lose some for being annoyingly calm about the way everything slowly unravelled for him. Calm Seb is good, but we do miss angry Seb from time to time!

Kimi Raikkonen – 6/10
Messed up in qualifying and had a clumsy first lap. Apart from that, he had a very anonymous race to finish… wait, he was second? Could have fooled me!

Lewis Hamilton – 7/10
A slightly fortunate win but he drove pretty well and didn’t make any mistakes. Gains marks for going to visit Bottas straight after the race, but loses some for complaining about blue flags. That’s Vettel’s thing, Lewis – stick to telling fans they’re the best.

Valtteri Bottas – 8/10
Beaten by Lewis in qualifying but nailed 2018’s hot strategy of staying out for ages and waiting for a safety car. He’ll win a race soon… right?

Daniel Ricciardo – 10/10
Provided some great battles with his teammate in the middle of the race and then helped cause the safety car which made the race even more exciting. Flawless performance.

Max Verstappen – 9/10
Rated so highly for same reasons as his Ricciardo, but loses a mark because there’s no shock factor in seeing him make a mistake anymore.

Fernando Alonso – 8/10
Top marks for Gilles Villeneuve-ing back to the pits and recovering a damaged car for his third straight seventh place. But he loses a couple for praising himself a bit too much after the race.

Stoffel Vandoorne – 5/10
Although the results say he finished ninth, I’m still not convinced that Vandoorne was actually in this race as I saw nothing of him. So I’ll cover my bases with a nice average five.

Nico Hulkenberg – 3/10
You have to be alert on a street circuit! Unfortunately, Hulkenberg didn’t heed the advice of his former teammate and he crashed out for the second year in a row when things were looking good.

Carlos Sainz – 8/10
Mega in the early laps but lost out a bit thanks to his early pit stop. His best Renault result so far, thanks partly due to not making an unforced error and crashing into the wall.

Sergio Perez – 8/10
How does he do it? Pretty much every time there’s a sniff of a chance of a midfielder grabbing a podium, it’s Checo who does it. And this time it was despite being hit by Sirotkin on lap one and having to serve a penalty for overtaking before the safety car line earlier in the race.

Esteban Ocon – 2/10
Ocon gets one mark for each corner he successfully completed over the course of the race.

Pierre Gasly – 6/10
Showed mega reactions to avoid his teammate in qualifying and may have gone on to score points in the race, but made the rookie mistake of trying to overtake Magnussen and expecting it to go smoothly. He’ll learn, though.

Brendon Hartley – 6/10
Another driver who had a fairly quiet race, but he kept largely out of trouble to score the first points by a New Zealander for over 40 years.

Kevin Magnussen – 7/10
Much like the Red Bull drivers, he gains some extra marks for adding to the drama of the race as it was debris from his incident with Gasly that caused Bottas’ puncture. Other than that he had a quiet time as he did much of the race with a heavily damaged car.

Romain Grosjean – 5/10
Ro-Gro was on for a much higher rating. Having started last, he’d worked his way up to sixth and was battling eventual podium finisher Perez before crashing behind the safety car, undoing all his good efforts. Despite the embarrassing nature of his retirement he’s still worthy of a 5/10, purely because it was hilarious.

Charles Leclerc – 9/10
Leclerc was bloody brilliant all weekend and sixth place was probably way higher than anyone expected to see a Sauber finish this year. He’d have got the full 10/10 but for one mistake – apologising for his bad language over team radio after the race. You just finished sixth in a Sauber! You’re allowed to swear!

Marcus Ericsson – 4/10
Picked up damage and a penalty for punting Magnussen on lap one but had an alright recovery to finish 11th. What else is there to say?

Lance Stroll – 7/10
Wasn’t a million miles away from knocking Danny-Ric out of Q2 and scoring four points for eighth is a result Williams badly needed. Was somehow passed by Alonso’s broken McLaren at the end of the race, but still a solid effort.

Sergey Sirotkin – 4/10
Will take a grid penalty in Spain for hitting Perez on lap one, but was unlucky to then get squeezed out of the race by Alonso and Hulkenberg. He does gain some extra marks for being nice and stopping his car at Turn 3 to keep Ocon company, though. 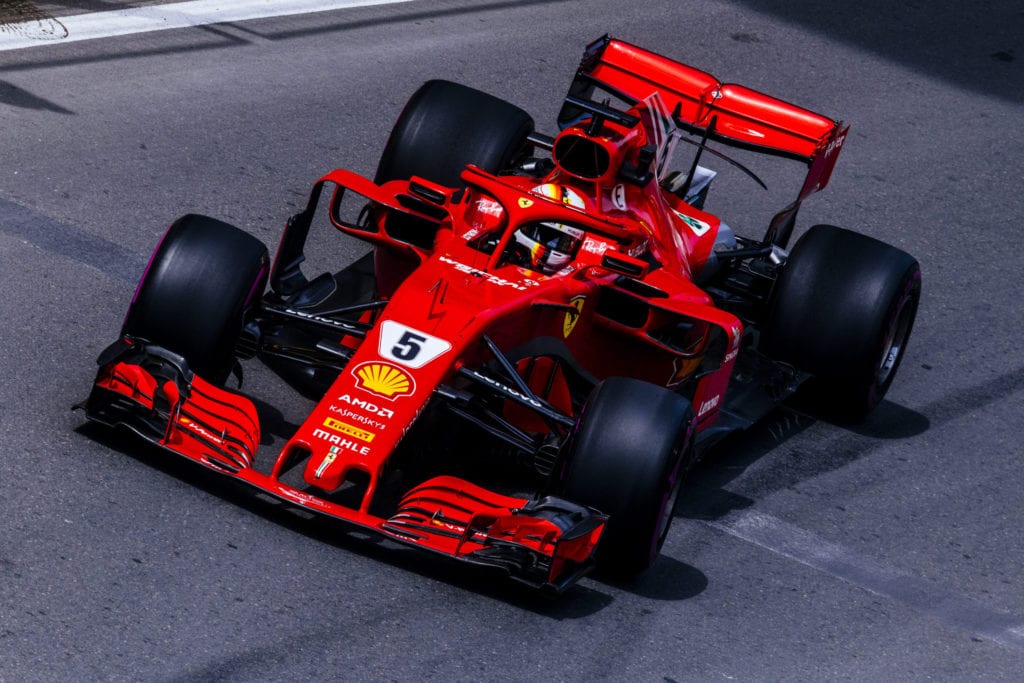