The intensity of F1 qualifying in 2018 seems to have been understated. Whilst some races have split opinion and revealed a habit of atomizing every aspect of a Grand Prix and regulations, qualifying has delivered some genuine unpredictability amongst the “big three”, with ambitious midfielders targeting Q3 also fluctuating from venue to venue.

This is happening for Austrian qualifying, and should have some positive ramifications for all three teams.

“It’s great news that we are capable of introducing a new qualifying mode, which is making an impact for the first time. I didn’t want to create any expectation or speculation until it’s been approved.

We tested it on track [in France], we didn’t run it, but we had to test it on track, just to make sure of driveability. It’s part of the validation programme. Now that it’s been validated it’s going to be available for all three teams.”

Red Bull will be looking to eke closer to the tight battle for pole in which the “big three” have often only been separated by a few tenths.

Renault find themselves in an excellent position with a solid grasp on fourth in the Constructors. They will be hoping this qualifying mode will give them certainty in getting both cars into Q3.

McLaren have been worse in qualifying trim compared to race trim, which is the preferred scenario to be in, given that points are awarded on Sunday. But this mode could save their blushes of getting knocked out in Q1 and always being on the cusp. Alonso and Vandoorne will hopefully be better placed to score points if they can consistently make Q2. 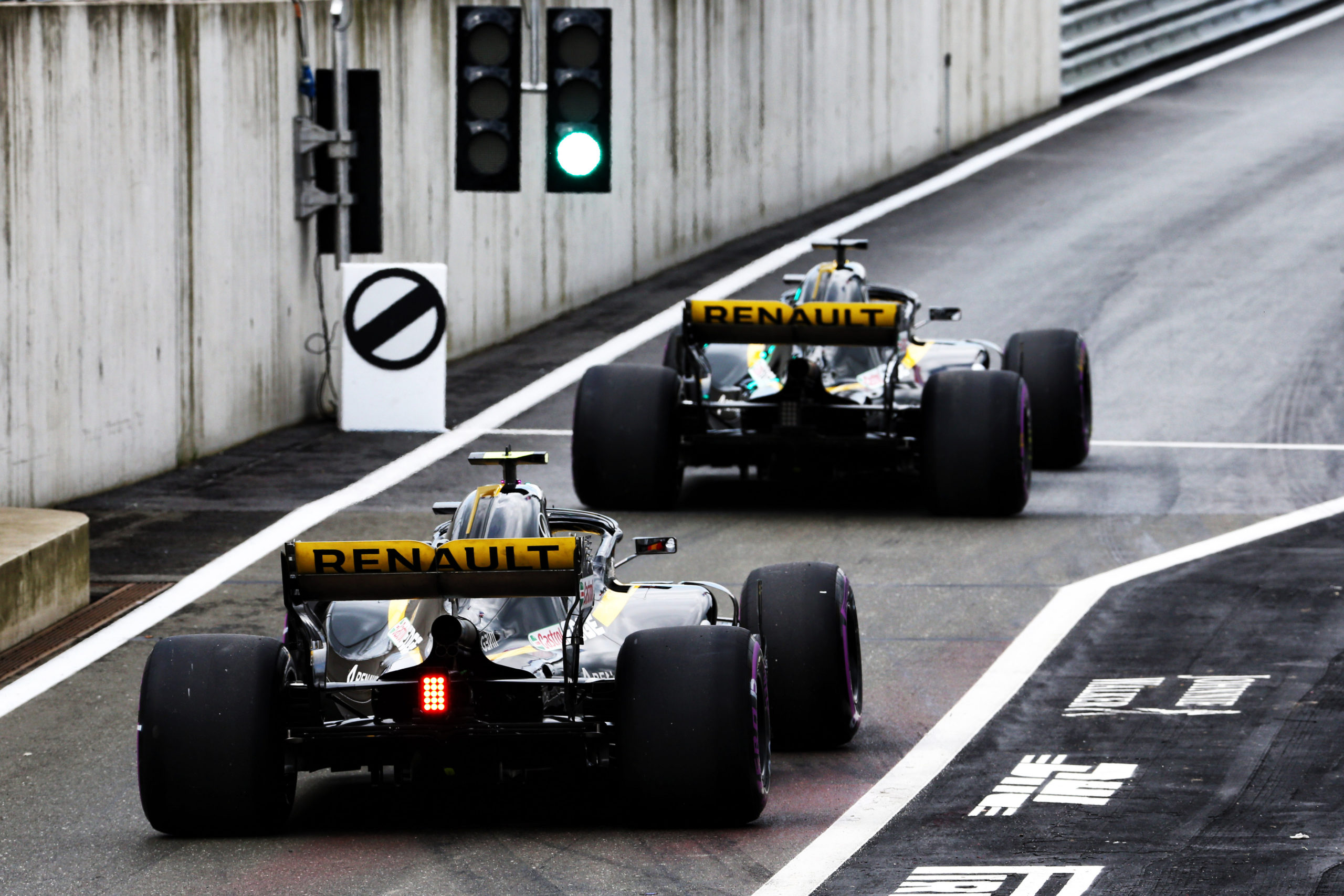