Quiz: Which Circuits Have Been On The F1 Calendar For The Most Consecutive Years? – WTF1
Skip to content
×
Formula 1 , Quiz

Quiz: Which Circuits Have Been On The F1 Calendar For The Most Consecutive Years?

Some tracks have been around since the beginning of the Formula 1 World Championship in 1950, but that doesn’t necessarily mean that they’ve always been on the calendar. For one reason or another, sometimes even the classic tracks miss a year or two – sometimes they need to be upgraded, other times they’ve shared their race with another circuit, and occasionally politics plays its part.

The question is: do you know which tracks have had the longest streaks? Each question in this quiz features two circuits – all you have to do is pick which one spent the most consecutive years on the calendar.

If the quiz isn’t loading first time, try refreshing the page – that should sort it! 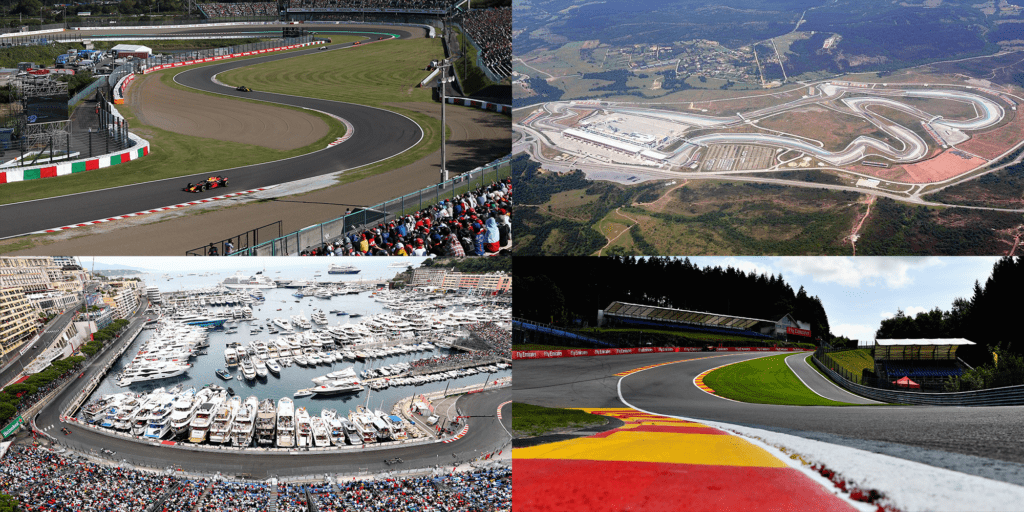