Shortly after the Styrian GP, Renault lodged a protest with the stewards over the legality of the ‘Pink Mercedes’. The question marks surround the use of listed parts – in other words, bits of the car that the team hasn’t designed itself – which specifically seem to relate to the front and rear brake ducts.

Brake ducts were once considered ‘non-listed’ parts, meaning teams could buy them from elsewhere. However, they were added to the ‘listed parts’… erm… ‘list’ for the 2020 season.

As you would expect, Racing Point is confident that it has done nothing wrong. When the concerns over the RP20’s similarity to last year’s Mercedes W10 first popped up in testing, the team insisted it had consulted with the FIA and been transparent over the car’s design.

In a statement by the team, Racing Point reaffirmed that belief, calling Renault’s protest “misinformed”.

“BWT Racing Point F1 Team is extremely disappointed to see its results in the Styrian Grand Prix questioned by what it considers to be a misconceived and poorly informed protest.

“Any and all suggestion of wrongdoing is firmly rejected and the team will take all steps necessary to ensure the correct application of the regulations to the facts.

“Prior to the start of the season, the team co-operated fully with the FIA and satisfactorily addressed all questions regarding the origins of the design of the RP20.

“The team is confident that the protest will be dismissed once it has presented its response.”

There’s a little bit of previous between these two teams. After last year’s Japanese Grand Prix, Racing Point claimed Renault was running an illegal brake bias system, which it had noticed in part through an onboard video from testing. The protest was upheld and Renault was disqualified – though the team didn’t seem to take the news particularly well. Is this a little bit of payback?

Unlike the swift resolution to Red Bull’s protest against Mercedes’ DAS, this investigation could take a little longer – the matter has been referred to the FIA technical department, with a date for the assessment yet to be determined.

If Racing Point is found to be running illegal brake ducts, it will likely result in the team being disqualified from all races in which it uses them. I guess the real insight into whether the team believes everything is above board is whether they continue to run the same design at the Hungaroring and in future races, or if they suddenly come up with something new… 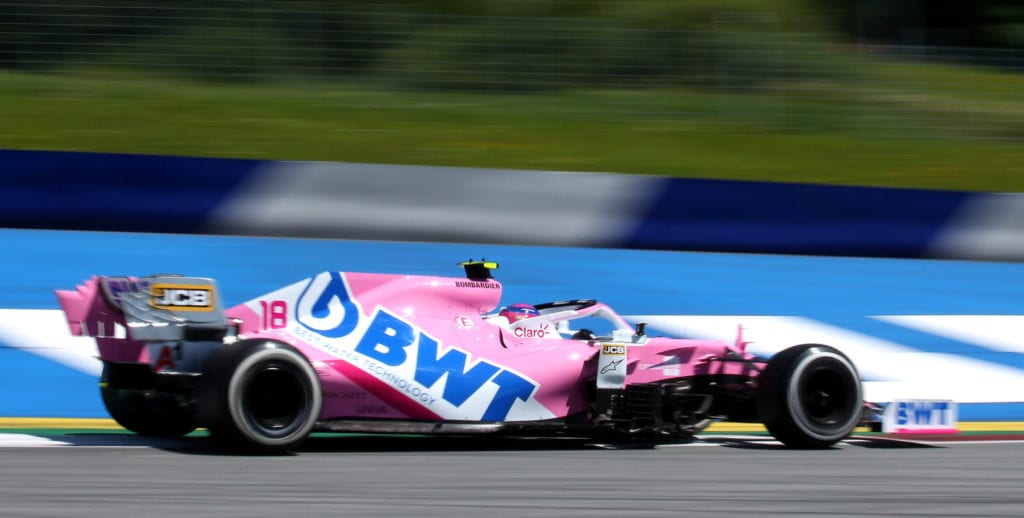