Stroll has bought a 16.7 per cent stake in the company for the price of £182 million as Aston Martin looks to increase its involvement in Formula 1. Starting from 2021, Racing Point will become known as Aston Martin in a deal set to last for 10 years.

This means that at the end of this season, Red Bull will lose its sponsorship deal with Aston, though the two companies will continue to work on the Valkyrie hypercar project. It’s not the most surprising news – after all, it is a bit weird at the moment, having Aston Martin sponsor a team that’s proudly powered by Honda.

The Stroll deal seems like good news in a couple of ways. Firstly, Racing Point has always been a naff name and it’s good that we’ll only have misremember the team name as Force India for one more season – we suspect it’ll be rather easier to get to grips with calling it Aston Martin. Also, Aston has a link with Mercedes for its road cars, something that could lead to increased involvement between Mercedes and the F1 team. Sergio Perez is surely also pretty pleased – he has a contract with the team until the end of 2022. If this deal helps to propel the team up the grid, he’ll be well placed to benefit. Whether he does so with Lance Stroll as his teammate… well, that’s another matter.

The only real downside is that it seems likely we’ll lose the pink liveries from the grid, which have surely been some of the most memorable from the last few years. But on the plus side, it opens the door for a British Racing Green Aston Martin colour scheme, which can only be a good thing – we all remember how good Jaguar’s F1 cars looked.

It also marks Aston Martin’s return as an F1 manufacturer for the first time since 1960. Bring it on. 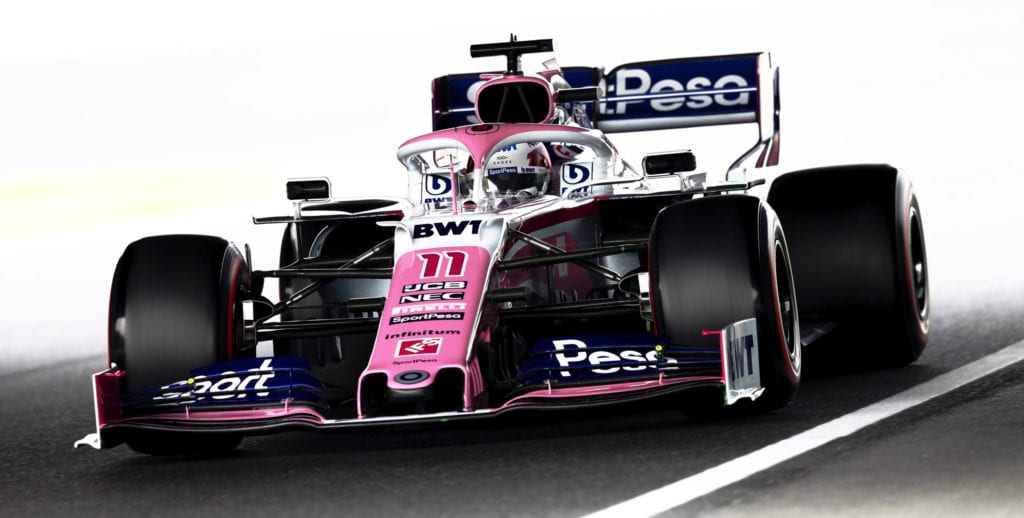