Raghunathan Was So Bad This Year That F2 Had To Change The Rules – WTF1
Skip to content
×
Juniors , News

Mahaveer Raghunathan put the penalty points system to the test when he reached the 12-point ban threshold not once, but twice in a single season – the result of consistent infractions over the course of the year.

However, even though he reached 12 penalty points during practice for the Abu Dhabi finale, the wording of the rules meant that he was still able to take part because the ban would only be enforced at the next event. With F2 wiping penalty points clean at the end of each year, it effectively means that Raghunathan ‘got away’ without having to serve his second ban, even if he returns for another crack at things in 2020.
To combat this unexpected loophole, the FIA has updated the regulations to ensure that the ban will come into force for the current event, not the following one. The new rules read:

“With the exception of a reprimand or fine, when a penalty is applied… the stewards may impose penalty points on a driver. If a driver accrues 12 penalty points during a free practice or qualifying, [they] will be suspended for the remainder of the event.”

Unusually, that same rule hasn’t been copied across to the Formula 1 regulations, meaning that when Raghunathan makes his inevitable ascension to F1, he’ll be able to cause all sorts of havoc practice and qualifying for the Monaco Grand Prix, earn a ban, and then get to race anyway.

However, back in F2, if a driver earns their race ban during the first race of the weekend – as happened with Raghunathan in Paul Ricard – then they’ll still get to take part in the sprint race, with the ban then coming into effect for the following round.

Mind you, given that no other drivers have achieved a points-based suspension since the system was introduced in 2014, we suspect that this rule change will have no effect on anything whatsoever.

Unless Raghunathan carries on racing in F2, anyway. 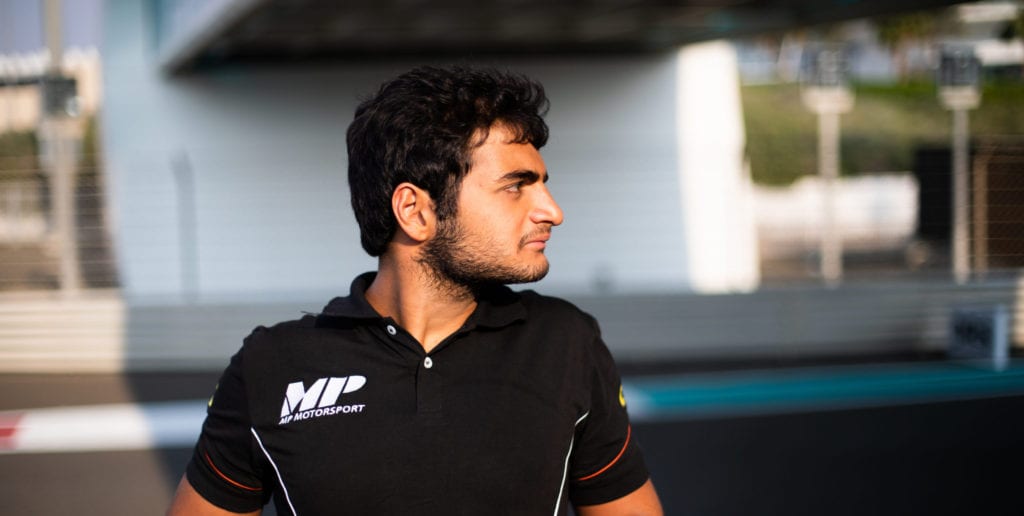