Raikkonen Admits Fault And Accepts Penalty For His Collision With Hamilton

Kimi Raikkonen had an intriguing opening few corners as the lights went out at Silverstone. Hamilton made a bad start from pole and was quickly eaten up by Sebastian Vettel and Valtteri Bottas before turn three.

Upon approaching the Village corner, Hamilton was on the wide line and left plenty of space for 4th place Kimi on the inside, but the Iceman locked up fractionally and tagged the rear right wheel of Hamilton’s Mercedes, spinning him to the back.

The British driver showed great tenacity and character to climb back through the field and eventually finish second to his title rival Sebastian Vettel. Kimi eventually finished in third place despite serving a 10-second penalty in the pits as a punishment for his earlier crash with Hamilton.

“Yeah, it was my mistake. That’s fine. I deserve it and I took the 10 seconds and kept fighting. That’s how it goes. Obviously on the third corner I locked a wheel and ended up hitting Lewis in the rear corner and he spun. My bad, that is how it goes sometimes. It was not a straightforward race.”

Debates continue about the difference in penalty harshness between this incident and the equally-race-destroying one that happened at Paul Ricard when Vettel clumsily ended Valtteri Bottas’ race. Back then, Vettel was only penalised five seconds, which many thought wasn’t enough – is that the reason the stewards gave Kimi a harsher penalty this time?

Either way, Mercedes hasn’t taken these incidents very well and have reacted in a way that suggests the team thinks these collisions might actually be deliberate. This title battle just got heated… 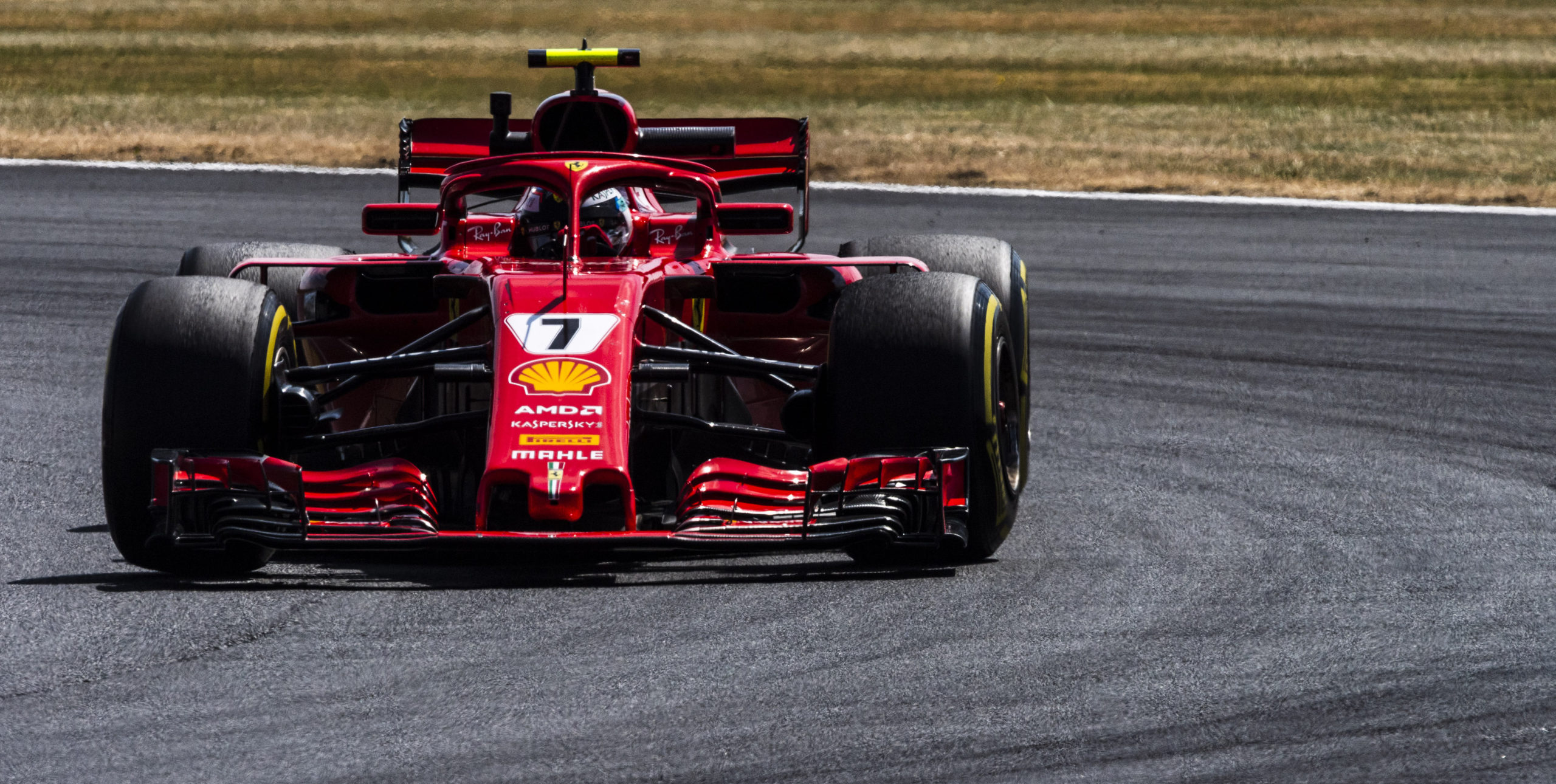