Kimi seemed like he was on a bit of a mission on the first lap of the Austrian Grand Prix, but despite a mega start, he crossed the line at the end of the first lap in fourth – one place lower than he started – as Valtteri Bottas and Verstappen made their way past him.

Whilst Bottas’ move was almost entirely unremarkable, Verstappen pulled off a classic Mad Max move as he darted up the inside of Turn 7, nudging the wheel of the Ferrari on the way through as he snatched third place.

Stewards had a look at the overtake but swiftly decided there was nothing wrong. It was a great move, and one which contributed to Verstappen’s victory. Max himself enjoyed the overtake and said stuff like that is “good for the sport”. Now, we can think of a few drivers who, if they were on the receiving end, would be complaining about it for days. But Kimi isn’t that sort of person and described the move in the press conference after the race:

“Obviously there was a lot happening in the first lap and I got a little bit of sideways, lost the line a little bit into six and Max was very close into seven. The car in front of me disturbed me a bit and he got the run, I tried to hang on the outside.

“I got a bit sideways because we touched a little bit and lost the place. We did the best out of it, not taking each other out and fighting through that kind of corner, it’s not easy to stay next to each other when you try. That’s what happens sometimes, it wasn’t ideal for me but it was fair enough.”

You’d think a guy who’s now had 26 podiums since his last win might be a bit more annoyed at how a forceful pass could possibly have cost him a shot at victory, but that’s not Kimi’s style. After all, the only things he gets truly mad about are a lack of steering wheels and Paul di Resta’s blue flag etiquette. 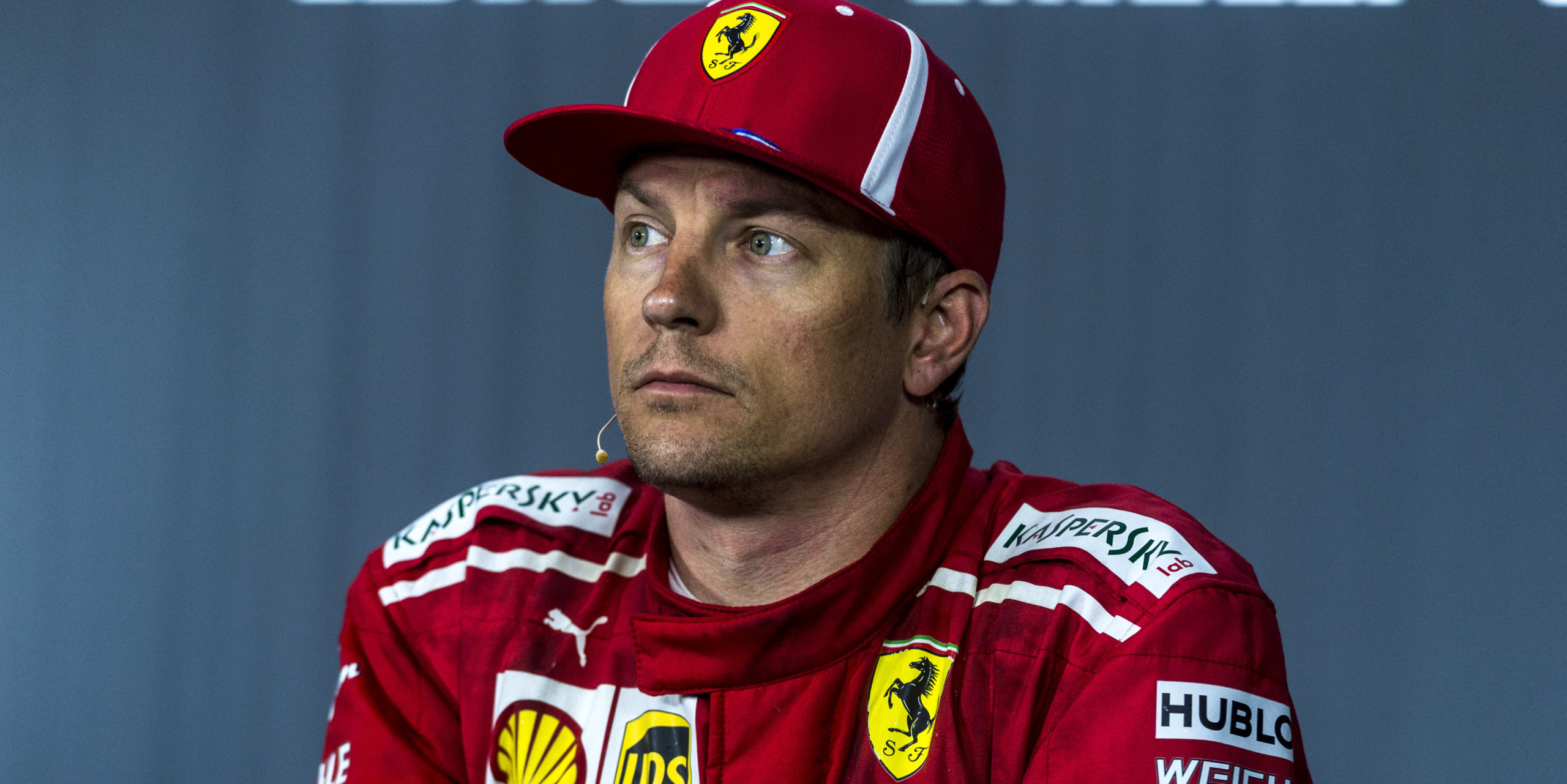