Alfa Romeo driver Kimi Raikkonen has tested positive for Covid-19 and will no longer race in the Dutch GP this weekend and possibly the Italian GP next week.

This morning, the team issued a statement saying that Kimi tested positive in the latest round of testing at Zandvoort.

“Kimi is displaying no symptoms and is in good spirits,” Alfa Romeo said.

“He has immediately entered isolation in his hotel. The team has carried out an investigation for any close contacts, and there is no further impact expected for the team for the remainder of this event.

Following the latest round of testing conducted in advance of the #DutchGP, driver Kimi Räikkönen has tested positive for COVID-19.
Kimi is displaying no symptoms and is in good spirits. He has immediately entered isolation in his hotel.
The team wishes Kimi a speedy recovery. pic.twitter.com/uqfsb1qz87

The FIA also released a statement which confirmed he would have no further part in the event and that all the contacts he’d made were declared.

Kimi is going to be replaced by reserve driver Robert Kubica. Kubica last raced in F1 for Williams in 2019 and before that raced for Alfa Romeo when they were called BMW Sauber. In 2011 he had a horrific rally crash that left him with a partially severed right arm which halted his F1 career.

Reserve driver Robert Kubica will compete in this weekend’s #DutchGP. Robert, in car #88, will take the place of Kimi Räikkönen, who tested positive to Covid-19. 🗞️ pic.twitter.com/eK5OCQx5om

To come back with Williams was nothing short of a miracle, and since 2020 he has been the test and reserve driver for Alfa. This year he’s taken part in three FP1 sessions for the team, so he’s familiar with the car.

Kimi is the fourth driver to miss a race because of Covid. Last year, Sergio Perez, Lance Stroll and Lewis Hamilton all missed races because they became infected and isolated. Only Perez missed two because it was a double-header in Silverstone. Whether Raikkonen will be able to race in Monza next week is yet to be announced, but it depends on the local isolation rules in the Netherlands.

This very weekend Kimi announced he would be retiring from F1 at the end of the season after a 19 season career where he’s had 21 wins, a championship and become the most experienced driver of all time.

We wish Kimi all the best and hope he gets well very soon! 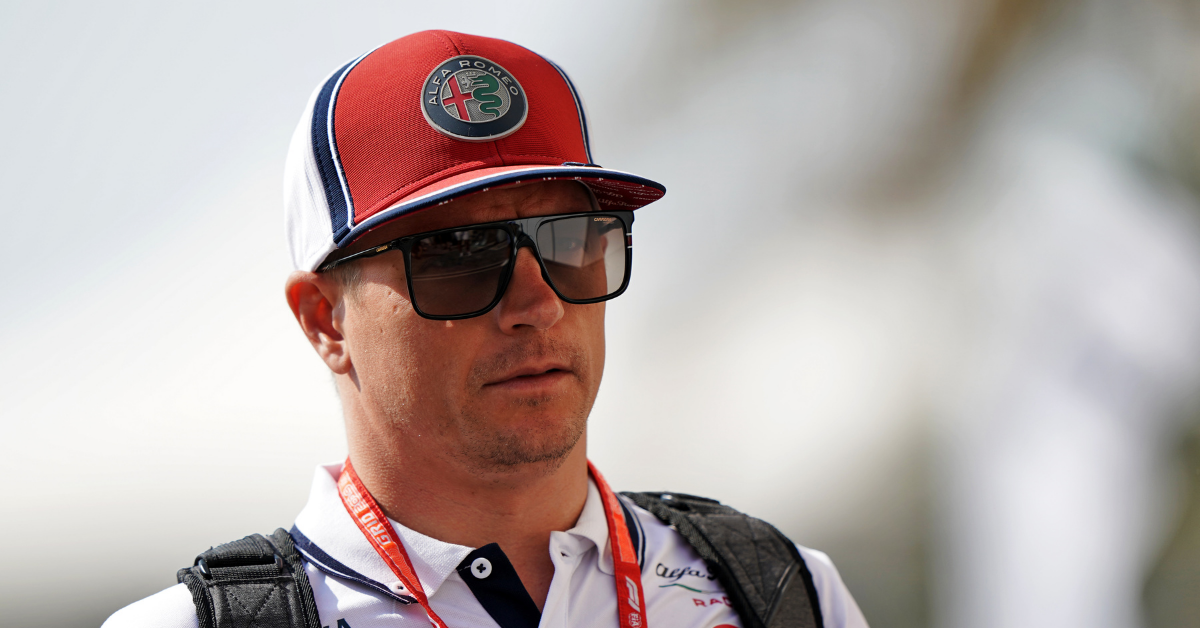