There’s currently a rumour circulating around Press Association Sport that Kimi Raikkonen is on McLaren’s shortlist of 2019 options.

A spokesperson from the team said that they won’t discuss driver options, but importantly there wasn’t a resounding no from the team.

Some think the Iceman is past it, and the move would be another questionable one from McLaren. But Kimi has retired from two races so far this season which has left him slightly adrift in the standings. He looked really sharp in Bahrain, fastest in Practice, starting on the front-row before that mechanic leg-breaking pit-stop that forced his retirement. In Catalunya, Raikkonen lost power halfway through the race and was forced to retire too. Both retirements came from high points scoring positions, and neither of them were a result of driver error.

But would he be the right fit for McLaren should the move happen? McLaren are struggling again this season, and besides from issues at the track, team personnel have endured abuse on social media for their unfortunate slump. This has been goaded by no other than their star driver Alonso, who invites criticism of the team through radio outbursts and post-race comments that seem to disregard the fact that this is the team he is driving for. The team protects the driver in a press context, and their current “star” gives them nothing back in this area.

Alonso cuts a frustrated figure, he had an energy in the first season with the Woking team and seemed up for the challenge of navigating a once great team back to the front, but that fight seems to have gone out of him after years of frustration. His Formula 1 career will end without the third title he so desperately wants, the bookend of his career one of dragging a midfield car into the points.

In Kimi, they would have a driver with the public-facing emotional spectrum of a toothbrush, which would suit their current slump quite well. He’s also a driver that, contrary to athletic ageism, hasn’t “lost it”.

Kimi may be looking for a seat if the meteoric rise of Charles Leclerc results in Ferrari finally taking a risk in the driver market and going for him in 2019. The Iceman brings valuable experience, and would surely be a driver that Vandoorne or Norris would like to work with.

Do you think McLaren should go in for Raikkonen if Alonso leaves? Or would you trust the youth of Vandoorne and possibly Norris? 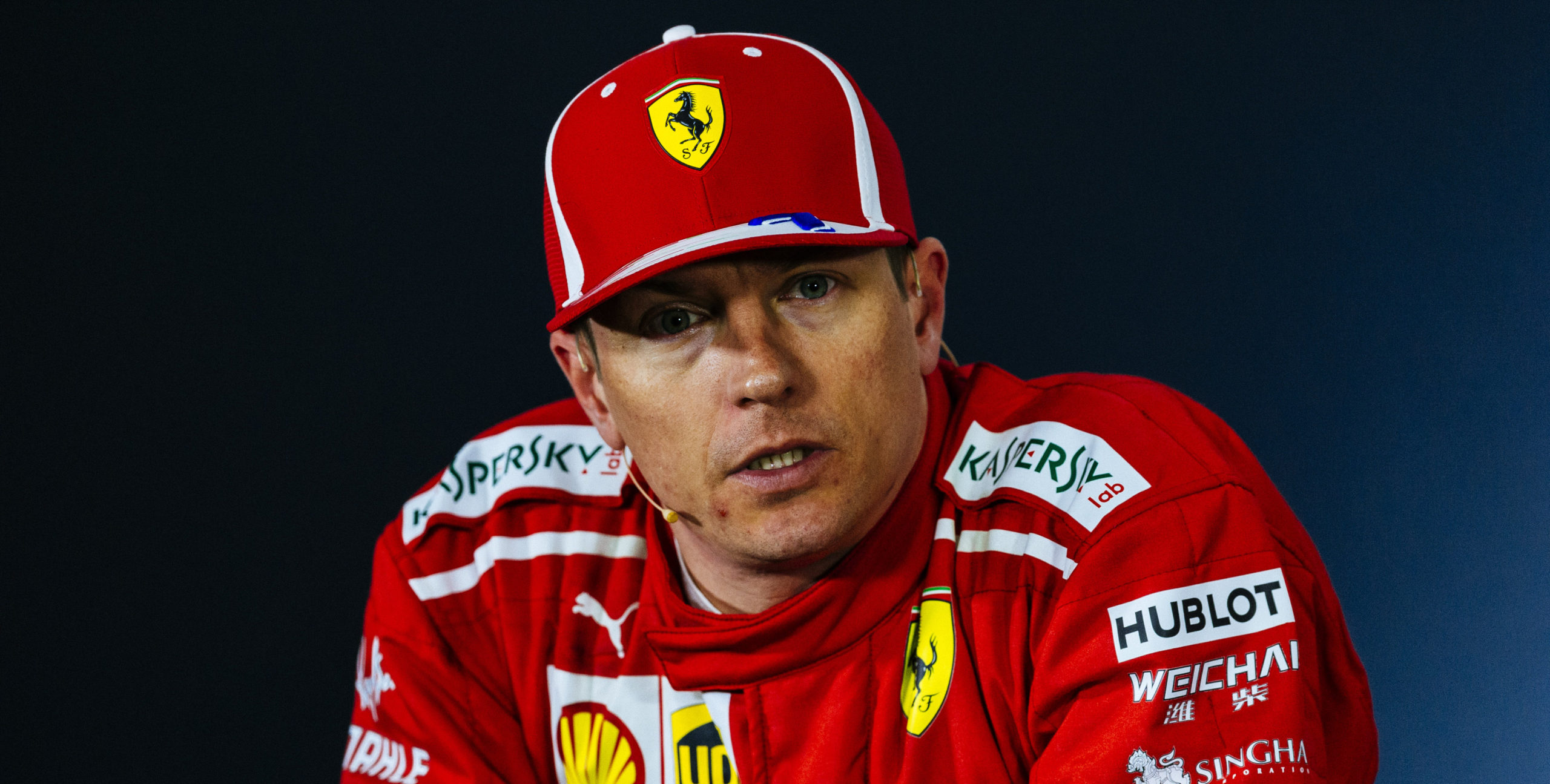