In 2018, drivers were getting close to that number throughout Q2 and in Q3, the two Ferrari drivers and Lewis Hamilton took turns in beating it. On the first runs, Sebastian Vettel became the first to break the record, then Raikkonen, then Hamilton. Just a tenth separated the three of them. Game on.

Then came the final runs. Hamilton crossed the line first, bettering his own time, only to be immediately beaten by Vettel. Then came Kimi, running third in the queue. The combination of a tow from the cars ahead and a sublime lap not only put him on pole, but did so by 0.161 seconds – a massive amount given how close the field looked throughout the session. It’s Kimi’s first pole since Monaco last year, Ferrari’s first pole at Monza since 2010, and the team’s first front-row lockout at home since 2000.

Valtteri Bottas will start fourth on a weekend where he hasn’t looked especially comfortable, with Max Verstappen in no man’s land in fifth. The rest of the grid was ridiculously close, with five different teams filling out the rest of the top 10: Romain Grosjean will start sixth ahead of Carlos Sainz, Esteban Ocon, Pierre Gasly and Lance Stroll, who had an awesome session to put a Williams in Q3 for the first time this season.

Q2 was a bit of an anti-climax as with Daniel Ricciardo and Nico Hulkenberg serving sizeable grid penalties, neither put in a lap time. There was an amusing moment between Fernando Alonso and Kevin Magnussen when both drivers decided to race each other into the first corner, ruining both of their laps.

Sergio Perez was the surprise loss from Q1 as Force India appeared to be caught out with just how close the field was – Perez wasn’t even on track in the closing minutes of the session. It was slightly surprising to see both Saubers out in Q1, too. Stoffel Vandoorne ended up 20th and last.

If the closeness of the qualifying session was anything to go by then the race should be pretty tasty. Can Kimi take is first win since 2013? Can Vettel snatch the lead at the start, or will Ferrari have to engineer some team orders to put him in the lead? Can Hamilton be as much of a threat in the race as he was in qualifying? How crazy is the midfield going to be? This could be a good’n… 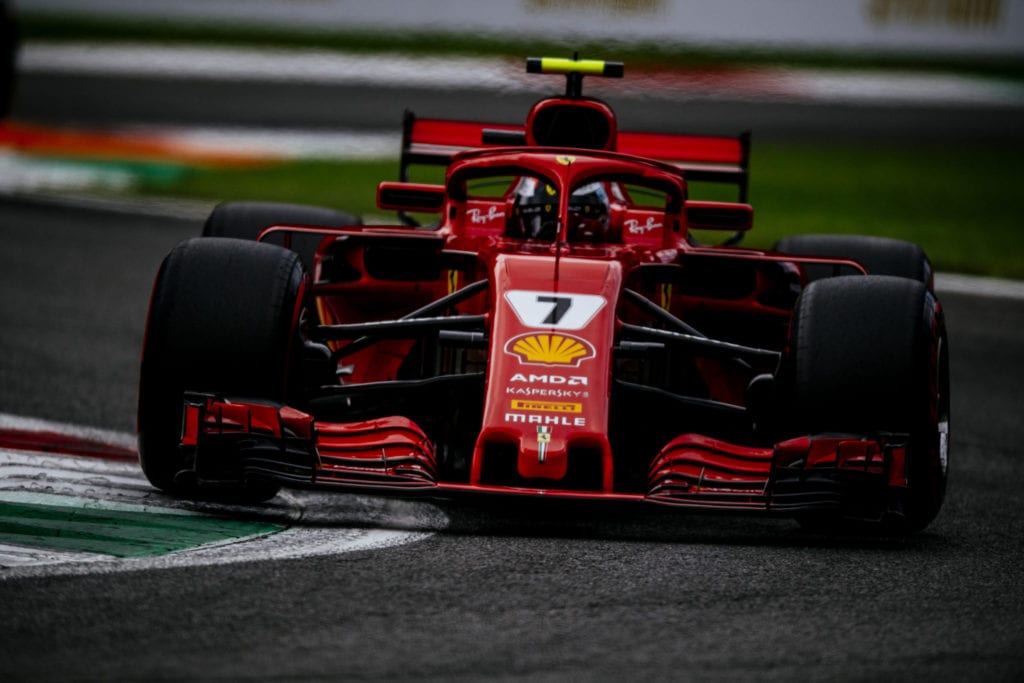