Ralf Schumacher’s Son Will Race In German F4 Next Year

The Schumacher name will be back in Formula 4 next year, with Ralf Schumacher’s son David making the step up to ADAC F4 for the 2018 season.

David, nephew of seven-time F1 champion Michael, will compete for the US Racing team – which is run by his father Ralf and former Mercedes DTM chief Gerhard Ungar.

He completed an F4 test at the Lausitzring a couple of days ago and will step up to the German series in 2018, which his cousin Mick almost took the title in last year.

David is currently racing in his final season in karting, and is second in the German championship after three of the five rounds.

He’s also raced in the international OK championships and claimed 13th in the CIK-FIA European series, as well as 14th in the WSK Super Masters.

He’ll be looking to move up the single-seater ladder and reach the pinnacle of motorsport, F1, like his father did.

F4 is a good training ground for categories further up the ladder and who knows, maybe in a few years we’ll have two Schumachers racing in the same championship. 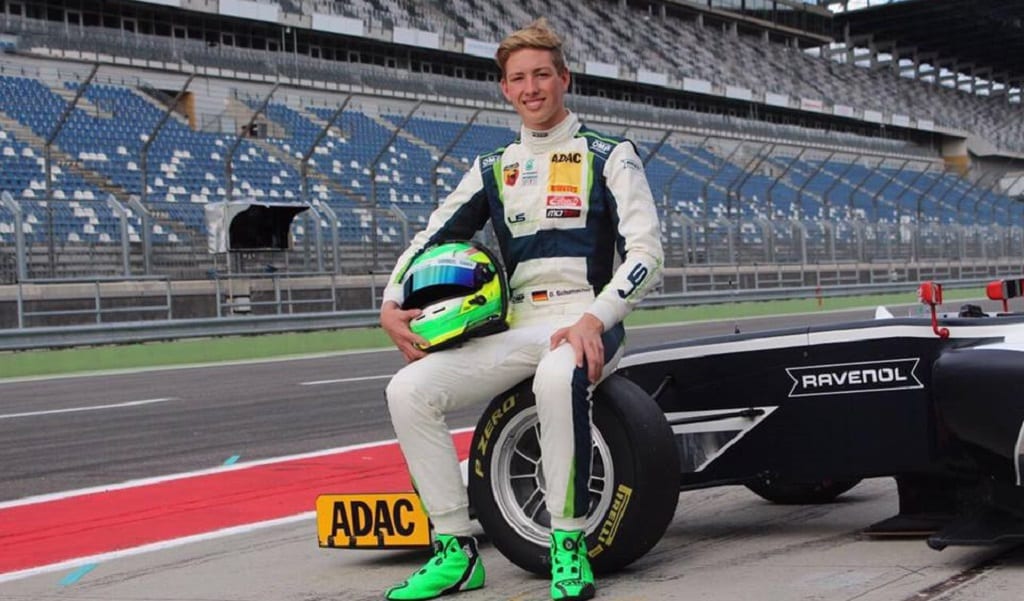