Things don’t get more awesome than being able to challenge a Formula 1 driver, and not just anyone, arguably the most likeable driver in the sport right now.

For those of you heading to Melbourne for the Australian Grand Prix, the Puma store is hosting a pretty sweet event during the race week.

There’s a pit-stop challenge to see if you can change a tyre in under two seconds (nope, that’s never going to happen), a race simulator to see just how quick you are behind the wheel of an F1 car and a chance to meet Mr Smiley himself, Daniel Ricciardo.

So if you’re around, be sure to check out the Puma store in Melbourne Central on Wednesday 22nd March and see if you can beat Ricciardo’s lap-time on a race simulator. Beating an F1 driver at driving? Easy, right!?

If you’re one of the lucky winners, you’ll even get to hang out with Dan-the-man at an exclusive invite only party. Now that’s guaranteed to put a smile on your face even bigger than Daniel’s signature grin!

The Puma store can be found on La Trobe St. in Melbourne Central so if you’re nearby be sure to challenge Danny Ric’s lap-time. 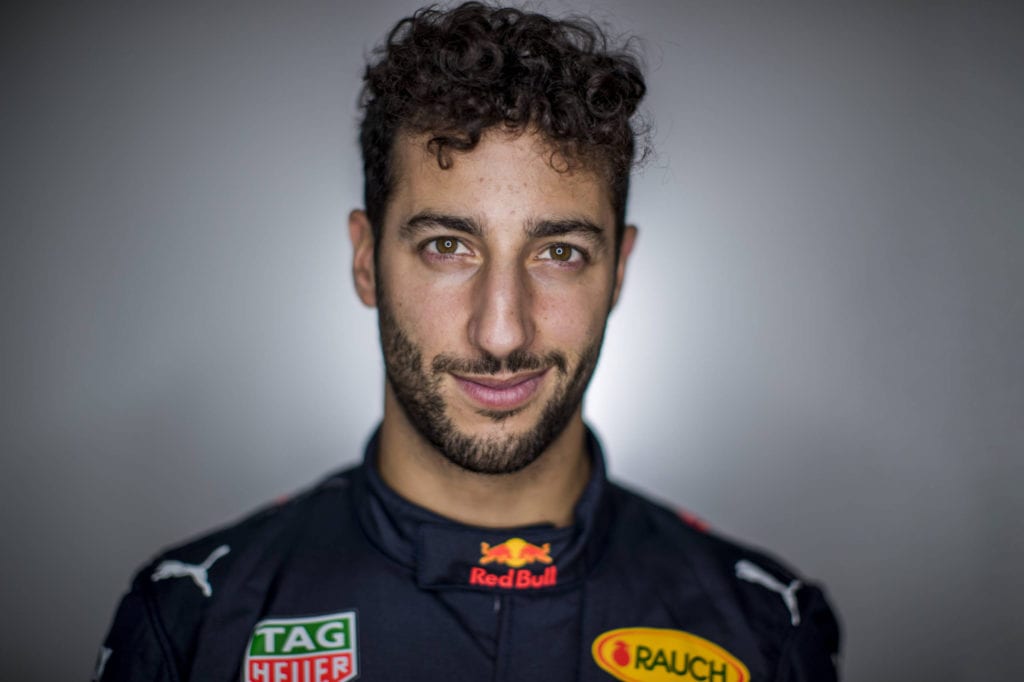