The biggest surprise about Max Verstappen’s retirement in the Hungarian Grand Prix was that it wasn’t really a surprise. Reliability has been an Achilles’ Heel of Red Bull for a while now and the anger from the team that a good result had potentially gone begging was clear to see.

Team principal Christian Horner complained about the situation and said he would “let Cyril come up with the excuses”. Well, he has, and his response is that it’s essentially Red Bull’s fault:

“We switched at Monaco to an improved MGU-K. But Red Bull is not using it because it affects the way the power unit is packaged on their car. The new MGU-K manages and contains the temperatures more effectively. There were no problems with our cars, but we cannot force Red Bull to go with it. It’s their decision.”

Red Bull has failed to get both cars to the finish in each of the last four races. Daniel Ricciardo had an exhaust failure in Austria, Verstappen a brake-by-wire problem at Silverstone, Ricciardo a loss of power at Hockenheim and Verstappen an MGU-K failure in Hungary.

Meanwhile, the only Renault failure since Monaco has been for Nico Hulkenberg in Austria and the majority of McLaren problems have been with the gearbox.

It makes you wonder if Abiteboul has a point – after all, Red Bull and Adrian Newey aren’t exactly known for compromising on packaging if it hurts the aero. Then again, in Germany, Red Bull blamed Renault for putting used parts on Ricciardo’s car rather than the new ones the team was expecting. Who knows who’s to blame?! 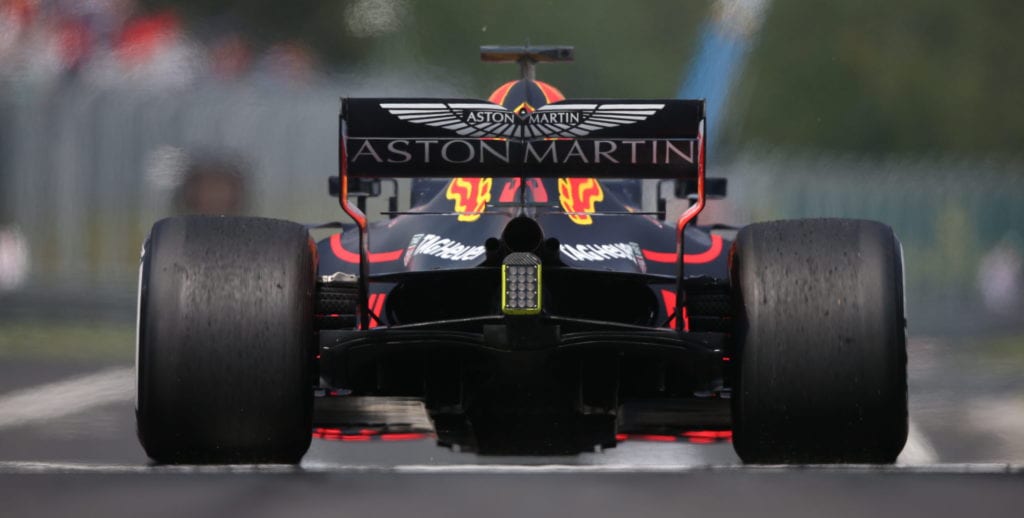