At Silverstone, Red Bull managed to service Pierre Gasly’s car in just 1.91 seconds, breaking the previous record of 1.92 seconds which had been jointly held by Williams (set in Baku in 2016 for Felipe Massa) and Red Bull itself (for Mark Webber at the 2013 US GP).

Not content with that, the team broke its own record for the second race in a row – and not just by a measly one-hundredth of a second this time, oh no. During his final stop for slick tyres, Max Verstappen was stationary for a scant 1.88 seconds, a massive (by these timescales, anyway!) 0.03 seconds faster than the record set a couple of weeks earlier.

It’s especially impressive given that it happened in the midst of a chaotic rain-hit race, where usually things end up being a little less slick. Mind you, between them both Red Bull drivers made nine pit stops during the race, so by the time of Verstappen’s stop the mechanics will have been nice and warmed-up!

For comparison, Williams had the next-fastest stop with 1.99 seconds for Robert Kubica, while Red Bull also gave Gasly a speedy service with a 2.15 second stop, the third fastest of the race. 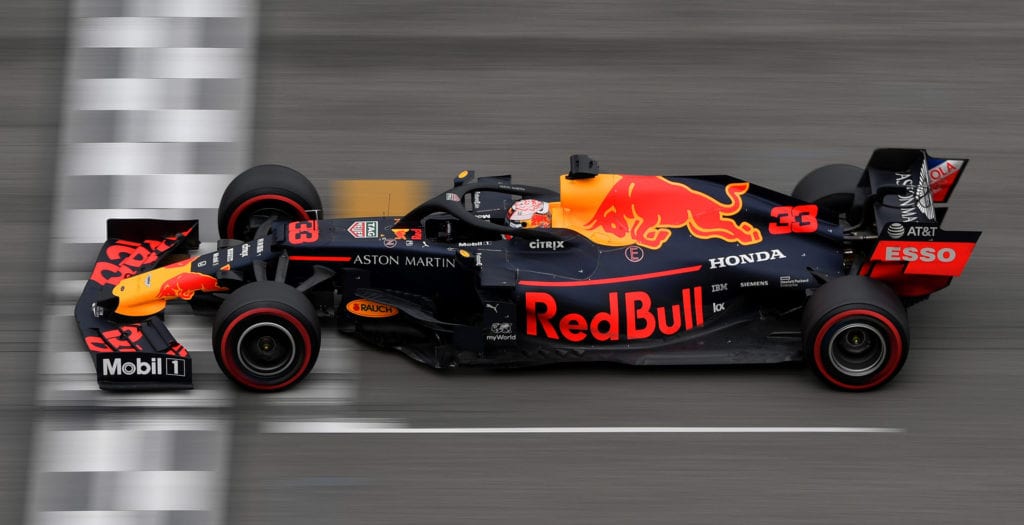