Red Bull Could Leave F1 Unless It Can Get An Independent Engine Supply – WTF1
Skip to content
×
Formula 1 , News

It’s been a little while since we heard Red Bull complaining about engines, so right on cue Red Bull’s F1 advisor, Helmut Marko, has come out with some suggestive comments that the team might quit F1 if it doesn’t get its way.

Red Bull haven’t been too happy with their Renault – sorry, ‘TAG Heuer’ engines for some time, and although things have improved in recent times they’re still not quite on the level of the Ferrari and Mercedes power units yet.

Marko admits that some of the deficit to the top teams this season is down to the chassis, but he’s also pointed the finger at Renault for falling behind in terms of engine development.

With a new engine formula due to be introduced for 2021, Marko wants there to be an independent engine available as an option for teams who just want a cheap engine without the association with a manufacturer.

Speaking to the official Formula 1 website Marko said that such an engine would be important to the sports future, and also issued a thinly-veiled quit threat:

“The latest must be 2021 that an independent engine supplier comes into F1. This is more than necessary – and the engine has to be simple, noisy and on the cost side below 10 million. We are talking about a much less sophisticated engine to what we have now – a simple racing engine. There are enough companies around that could supply. So we expect from the new owners together with the FIA to find a solution at the latest by the end of this season. If that doesn’t happen our stay in F1 is not secured.”

For years Red Bull has been the number one team using Renault engines, but money and resources are being pumped into the factory Renault F1 team now and results are on a definite upward curve. Should Renault start to get close to the performance of the Red Bull team in the coming years then there’s a chance that it – and not Red Bull – will be the team that gets the first upgrades and be the focus of the engine people.

That would relegate Red Bull to being a customer team – something they feel they’d also be if they had Mercedes or Ferrari power units. That could be why they want an independent supplier, so they don’t have to deal with the politics of being supplied by a rival.

Although Red Bull are clearly doing it to serve its own purposes (why else would Marko threaten to leave?) such an engine would probably be a good thing for the sport. Having a cheap supply of engines could benefit smaller teams and also potentially entice new teams to join the sport.

So, is this threat serious or just more posturing by the team to try and get what it wants? After all, it might be hard for anyone to take it seriously considering that the last time Red Bull issued a quit threat, Dietrich Mateschitz openly admitted it was a load of rubbish…. 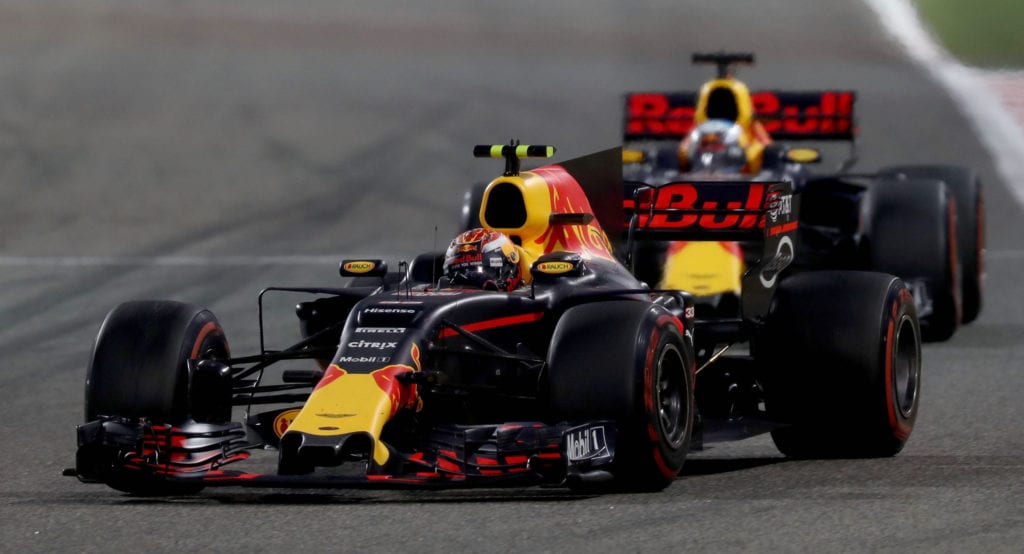