Red Bull Could Race In The WEC With The Aston Martin Valkyrie – WTF1
Skip to content
×
Formula 1 , News

In 2021, F1 will see it’s biggest rules shake up… well, potentially ever. As well as a new breed of futuristic cars, there are also plenty of ‘behind the scenes’ changes planned. The aim is to make the sport fairer and more competitive at a basic level – instead of papering over the cracks with quick fixes like DRS and unnecessary qualifying format changes, cost caps and a more equal pay structure for teams aim to prevent team size and money from being the main determining factors in success.

Should a cost cap be introduced, the worry some of the bigger teams have is that it would leave a lot of their staff standing around, twiddling their thumbs… or being laid off.

Red Bull’s answer to that scenario is to potentially put the extra staff to work on another project. With the WEC also making a grand rule change for 2020 with its hypercar-based LMP1 replacement category, the idea is that the team could start a program based on the Aston Martin Valkyrie hypercar that Red Bull Technologies played a huge part in designing. Helmut Marko told Autosport:

“With the Valkyrie, Le Mans could be an option with hypercar rules. We went through with it, and it’s a sensational success. The cars were all sold out immediately. That’s another good pillar for Red Bull Technologies.

“If there was a cost cap in Formula 1, we would have to cut people. We don’t necessarily want that. We could then use them in such projects. It still looks like you can run in the WEC at a reasonable cost with the base of our Valkyrie.

“Although Red Bull has never been to the 24 Hours, that’s something we’re thinking about. The main financial burden would be on Aston Martin, which is also clear, because at Le Mans the manufacturer wins. But that would fit into our concept.”

As amazing as it would be, though, chances are this sort of stance will just be used as a bargaining chip for future discussions over F1 rules. Liberty and the FIA have already kowtowed to existing manufacturers and backtracked from the plan to introduce cheaper, simpler power units in favour of sticking with what we have now. That’s not the best news for Red Bull which, having not come close to a championship in the hybrid-era, coincidentally isn’t a fan of the current engine regulations. Funny that, isn’t it?

Marko also admitted that Red Bull hasn’t committed to anything after 2020 and could leave F1 altogether if the new rules aren’t to the team’s liking:

“We have an agreement until 2020. As long as there is no engine regulation and no Concorde Agreement, neither Red Bull nor Honda will make a decision. However, we will certainly not become dependent again, as we have been in the past, when we were begging others and statements and promises were not kept. Stop is the option. Or do something else, other racing series.”

Of course, if the Honda deal helps the team become more competitive against Mercedes and Ferrari, then don’t be at all surprised to see Red Bull quietly stop moaning about the current engine rules altogether… 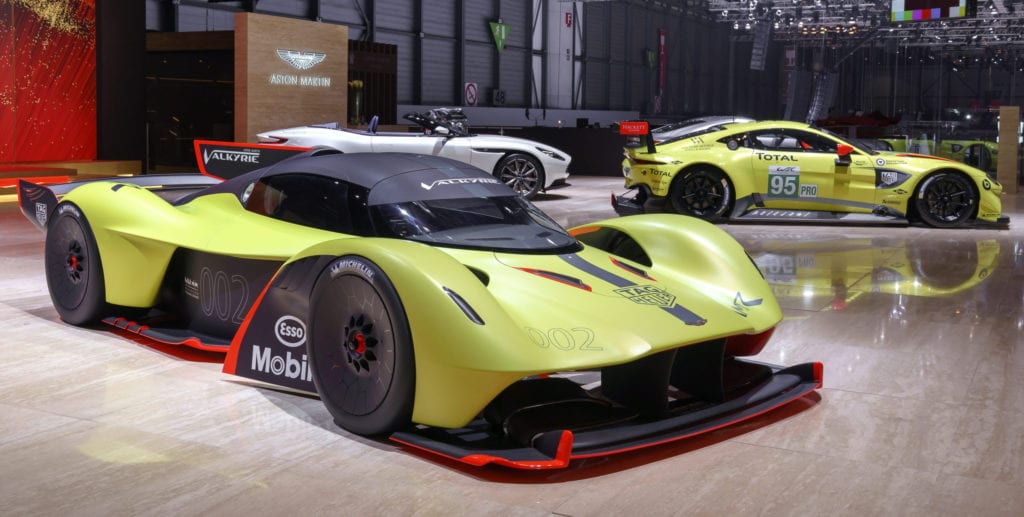