It would appear that the stewards have come to the same conclusion as Red Bull itself and decided that both drivers were equally to blame for the collision. As such there are no penalties but both drivers have been given reprimands – Ricciardo for going for a ridiculous move, and Verstappen for moving around a bit in the braking zone. A statement by the stewards read:

“Both drivers expressed regret about their respective contributions to the incident, during the Stewards’ hearing.”

It’s the first reprimand of the season for both drivers – collecting three over the course of the year will mean a 10-place grid penalty. But that’s a comparatively light punishment compared to what Christian Horner is doing.

The Red Bull team principal was furious in the aftermath of the race and he’ll be dealing out his own form of justice in forcing both drivers to go to the factory and make a full apology to the rest of the team like a couple of naughty schoolchildren. He told Sky Sports:

“In Barcelona they will be fine, I have no doubt about that. But they are both in the dog house. You can see that in their body language. They will be in the factory to apologise to all the staff prior to the Barcelona race. They will be apologising to the team, and all members of the team, because it is a team sport and that seemed to get forgotten about.”

Despite his fury at the collision, Horner also said that he would continue to let the drivers race each other in the future.

“There were probably three incidents between the two of them over the course of the grand prix. They touched wheels earlier in the race, they have been told to calm it down a bit…their engineers are managing and working with the drivers. But we don’t want to interfere in letting them go wheel-to-wheel. They have been very good at that up to this point. And what we have always said – give each other room on track and we will let them race.

“They have just about done that through the grand prix until that unfortunate incident. I am not apportioning blame one way or the other, to either of the drivers – they are both to blame in this and it is the team that unfortunately misses out.

“They have been reminded that they are part of a team and they have a responsibility in the role that they perform that they are both highly paid individuals to act with the team’s interest at heart, not just their own. The message was delivered very clearly.” 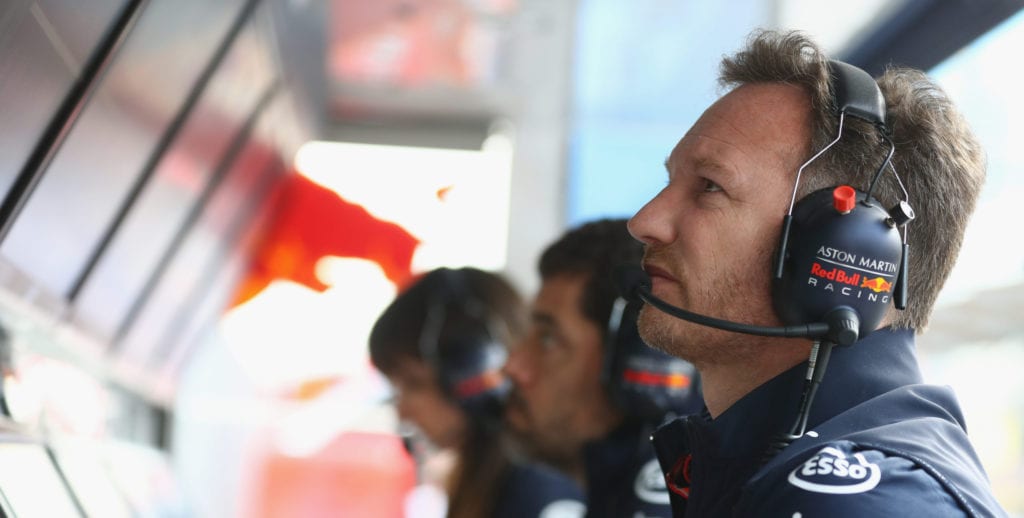