Red Bull Explains Why Gasly Only Qualified 17th On His Debut For The Team – WTF1
Skip to content
×
Formula 1 , News

The last time a Red Bull driver was knocked out in Q1 was in Monaco last year, and that certainly was the fault of the driver. However, in Gasly’s case, it was a little bit of overconfidence from the team – and a miscalculation of how much the track would improve over the course of the session.

Gasly and Max Verstappen both did a single two-lap run early on, with the gap between them just over a tenth. However, the combination of a very tight field and improvements from multiple drivers meant that at the end of Q1, that difference of 0.144 seconds meant that Verstappen was 10th (and would later go on to qualify fourth) while Gasly ended up 17th. The disappointed Frenchman told BBC Radio 5 Live:

“We just didn’t expect others to improve so much on the second run. When I saw the improvements they were doing, they were winning almost a second, I quickly understood that it would be pretty tough. It’s disappointing because FP3 was better, I felt more comfortable with the car in qualifying and I think we had the pace to get a decent result. We got caught out by track evolution and it cost us a lot.”

Christian Horner suggested that if Gasly had been able to improve on the second lap of his only run, he might have been able to get through, telling Motorsport.com:

“Unfortunately his second lap was not quicker, as Max had gone. We were relying on that first set of tyres to get him through – unfortunately it didn’t happen for him. With 20/20 hindsight it’s easy to say that we should have taken another set of tyres. Obviously it’s all very tight, it’s frustrating for him in his first quali, bit I’m sure he’ll race strongly from there tomorrow.”

However, Helmut Marko – a man who’ll always call a spade a spade – straight-up said it was the team’s fault:

Coming through from the back can be a tough ask at Albert Park but as long as he gets through the first corner OK, he should have a lot of fun doing it – and it’ll at least be a good measure of how well the more overtaking-friendly rules work.

And if he does make it up into the points, anyone with Gasly on their F1 fantasy team should at least be in for a decent haul of points – especially if you’ve given him your Turbo for this race! 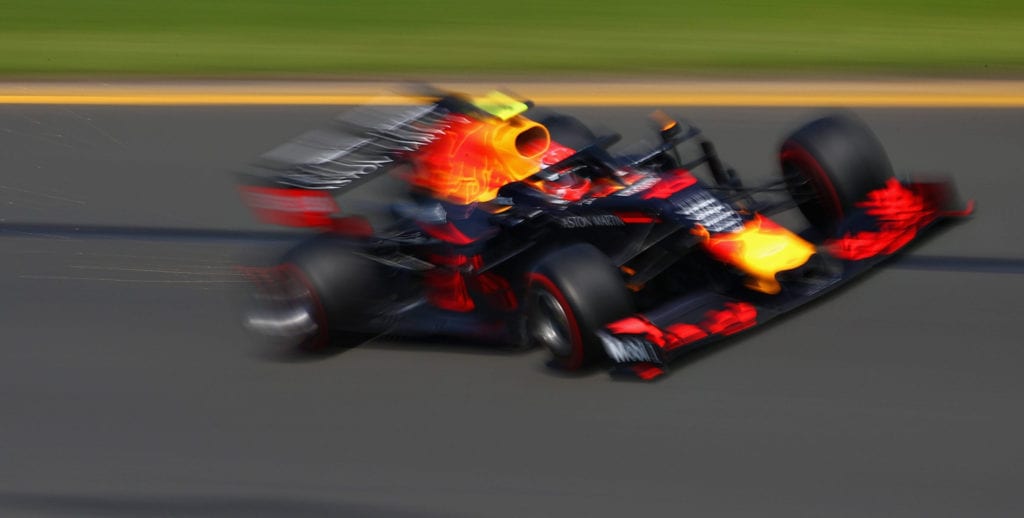