Usually a conveyor belt of talent, Red Bull’s junior programme seemed to hit a bit of a stumbling block in the last couple of years. Brendon Hartley made a surprise F1 debut, Daniil Kvyat was brought back a year after being fired, and with Dan Ticktum lacking the required superlicence points, Alex Albon was brought into the fold instead.

None of these is necessarily a bad decision. But usually, there has been a queue of Red Bull junior drivers waiting for an opportunity at Toro Rosso, so to see the team scratching its head when looking for new drivers recently has been somewhat odd.

Over the winter, the team has been bolstering its junior line-up with Ticktum being joined by other young prospects such as Juri Vips, Liam Lawson and Jack Doohan, among others. Now, Red Bull has added another driver and it’s possibly the most interesting addition of the lot.

Patricio O’Ward has been making waves stateside for the last couple of years, winning IMSA’s Prototype Challenge championship in 2017 and taking the Indy Lights crown last year. Along with Colton Herta, he’s one of IndyCar’s hottest young talents and has been putting in some superb performances this year, including a very strong showing at the Race of Champions.

He’s incredibly highly rated on all counts and it’s been enough to attract the attention of Red Bull. That’s no mean feat in itself, but given that he’s spent most of his junior career so far in America rather than Europe makes it all the more impressive.

And although O’Ward’s career has been mostly leading towards racing in American series, he hinted that F1 may still be his ultimate goal, saying:

“This is a great opportunity for me, naturally every racing driver has their eye on F1 and would give anything to be World Champion so to join the Red Bull Junior Team that has provided that F1 possibility to so many drivers is fantastic for me.”

The problem could be surrounding the number of superlicence points he has. Taking his last three years of racing into account he falls just short of the required 40, but some of those series may not be eligible for points due to things like small grid sizes. A strong IndyCar season could be enough to tip the balance, but given that he’s not competing in the full season, that seems unlikely.

So, is Red Bull aiming to get O’Ward into an F1 seat, or is it merely an attempt to give the brand some presence in IndyCar? Time will tell, but it doesn’t seem like he will realistically feature on the driver market for next year. 2021 could be a very different matter, though – and that’s definitely something to get excited about.

Either way, it’s sure to raise the eyebrows of all those drivers already involved with Red Bull… 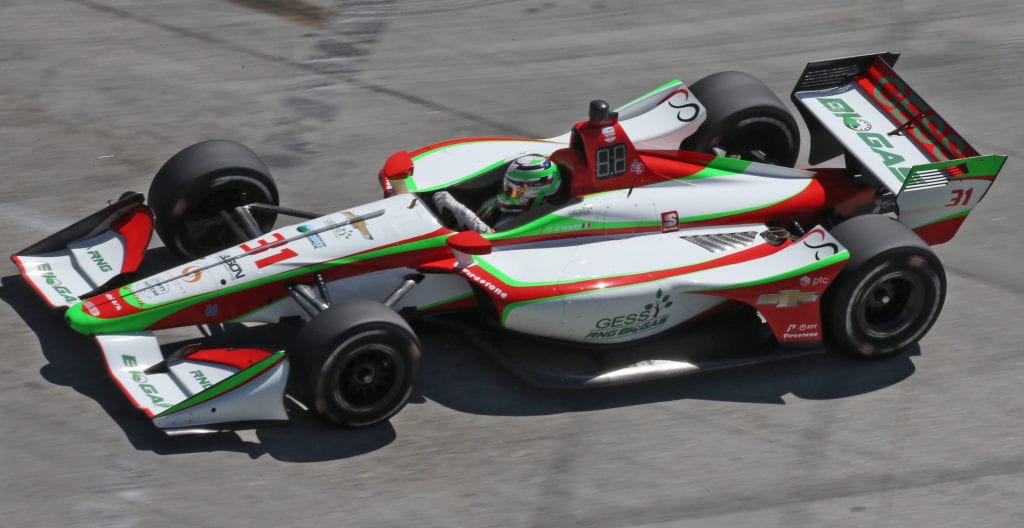