Red Bull Has Revealed The Many Problems Ricciardo’s Car Had In The Monaco GP – WTF1
Skip to content
×
Formula 1 , News

Understandably Red Bull didn’t want to publicise too much of what was wrong with Ricciardo’s car during the race, but now that it’s over the various problems have been revealed. First to go was the MGU-K, a fault which not only left the car way, way down on power, but brought with it a whole host of other issues, as Christian Horner explained to Sky F1:

“He has lost about 25 per cent of the power of the engine. And then because of the way these engines work, his rear brake temperatures are going through the roof. We saw it with Lewis Hamilton and Nico Rosberg a few years back in Montreal.

It doesn’t end there, though – oh no. Horner explained the other problems that brought with it and said that the team even considered retiring the car.

“He was not going to give this race up, this weekend. He has been quickest in every session. We lost the MGU-K 17-18 laps into the race, and that is 2.5 seconds per lap he is giving up. Then your brake temperatures go out of control, the fuel, tyre temperatures go up – and he just managed it like he was on a Sunday afternoon drive.

“They are telling me on the intercom that we are going to have to retire the car after one or two laps, and I said look, we are in the lead of the Monaco GP, we are keeping going. Moving the switches around, driving, saving fuel, saving brakes, saving tyres, asking what was going on with Max’s tyres and everything else, he drove an unbelievable race this weekend.”

Helmut Marko added to the praise of the Aussie, saying “I don’t think any other driver could have done it.” High praise indeed, especially coming from Marko!

Ricciardo was understandably thrilled to have righted the wrong of 2016, but revealed another problem he had with the car, too – it had so little power he wasn’t able to use seventh gear (or eighth, but no one uses that at Monaco).

“This was two years in the making. I finally feel the redemption has arrived. We had problems we had a lot to deal with during the race. Before halfway I felt a loss of power and thought the race was done. We got home just using six gears, and thanks to the team we got it back.”

Winning at Monaco is never easy, but Ricciardo and Red Bull were probably hoping it wasn’t going to be quite that hard… 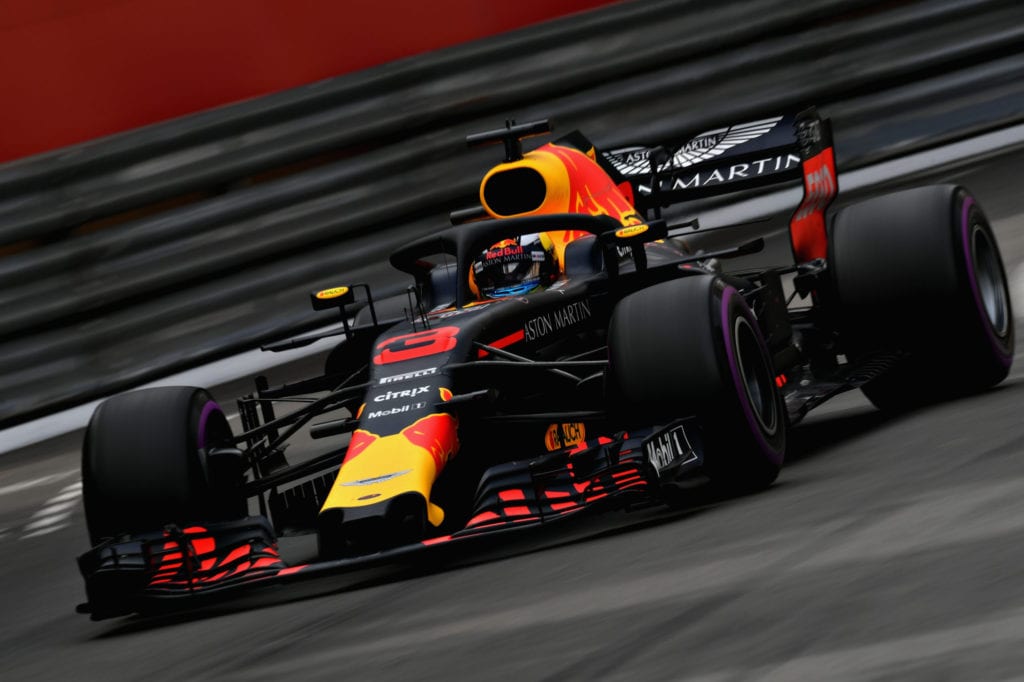