Sette Camara was previously a Red Bull junior driver in 2016 when he was racing in European F3, even getting a Toro Rosso test at Silverstone, but was dropped from the programme after just one year. He then switched raced in Formula 2 and last year became McLaren’s reserve driver as he finished fourth in the F2 championship, in the process earning himself enough points for an F1 super licence.

However, he’s now split from McLaren and been taken on instead by Red Bull (which has had a few problems in the last couple of years finding any of its own young drivers to filter through to F1), bringing 21-year-old Sette Camara back into the fold as a test as reserve driver. As well as doing sim work and showcar runs, he’ll also travel to races as he shares the job with Sebastien Buemi, who is still Red Bull’s reserve driver despite having last raced in F1 in 2011.

It’s a sensible move by Red Bull to split the third driver role between two drivers. Mainly because they have two F1 teams to cover, but also because Buemi is often busy with his own well-established career racing for either Toyota in the WEC, or Nissan in Formula E (kinda weird how he’s affiliated with the big three Japanese manufacturers, isn’t it?) while Sette Camara doesn’t really have much else going on; he isn’t racing in F2 this season, although he has started to sniff around the fringes of IndyCar.

It’s incredibly unlikely that he’ll be in contention for a race seat at any point as some of Red Bull’s actual junior drivers (such as Yuki Tsunoda, Liam Lawson, and Juri Vips) are approaching the point where either of them could be considered for an Alpha Tauri seat next season.

But if one of the four Red Bull guys is unable to race, then sure, Sette Camara could end up making his F1 debut. And if, for instance, Daniil Kvyat loses all form and needs to be replaced, maybe there could be a slightly longer-term opportunity for the Brazilian… 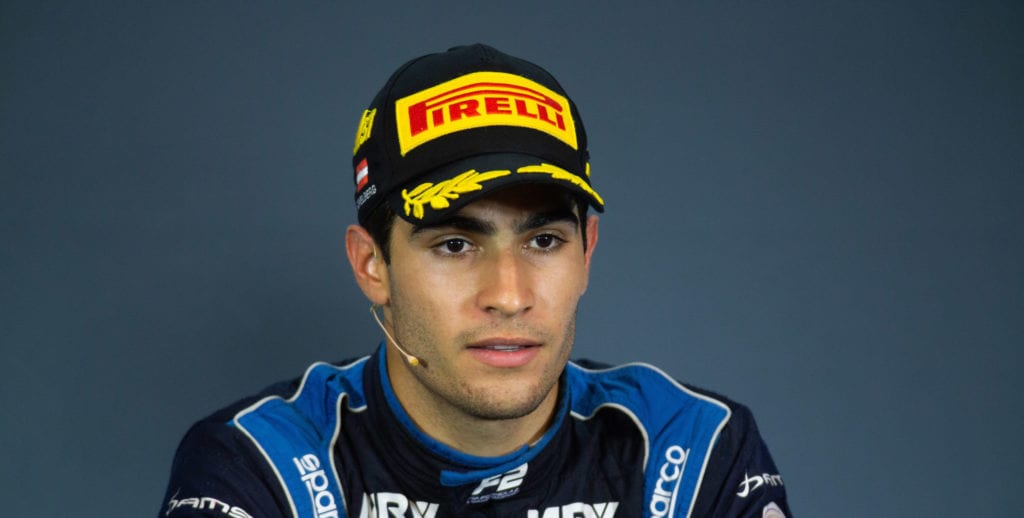