Following a bleak, bullish battle in Baku, Red Bull left the weekend empty-handed as the drivers’ performances served as a metaphor for the issues with the Renault power units: exciting for large parts of the race, up there but slightly adrift of Mercedes and Ferrari, and crashing out on the last leg.

The relationship between Red Bull and Renault has been bumpy, with targets and dissatisfaction aired in public on some occasions. From the outside, the rift has been fairly clear to see.

But it remains to be seen whether Honda is the answer to Red Bull’s power unit situation. It’s been a rumour for some time, but the first steps toward a potential partnership were taken in Baku with the two formally meeting for the first time. We might not have to wait long for a decision, either, as it appears both parties are keen to confirm things one way or another before the deadline of 15 May.

In Baku, Ricciardo and Verstappen were on team radio complaining about a lack of “charge”, the energy recovery system of the Renault power unit clearly working at its limit on the windy streets of Baku. This is the core area in which Honda is seeking improvement too. Whilst the Japanese manufacturer has made another step in the right direction with Toro Rosso, the energy recovery system remains the thorn in its side.

Red Bull hasn’t had the legs this season to match Mercedes and Ferrari on power, especially in qualifying. The power unit is Red Bull’s weakness as a team and although a switch to Honda might seem like a sidestep, Red Bull must consider the long term.

At Renault, it will become a true customer once the yellow-liveried works team catches the front-runners. With Honda, Red Bull would surely become the focal point for an organisation that through trial and error, has spent hundreds of millions, is showing improvements this season, and could yet surprise us all. It’s a choice between works team status and customer status, but make no mistake, Honda still has work to do in convincing Red Bull of its capabilities.

Interestingly, Renault and Honda are both bringing upgrades to the Spanish Grand Prix. These could be the upgrades that swing Red Bull’s decision one way or the other, making the next race critical for both outfits. 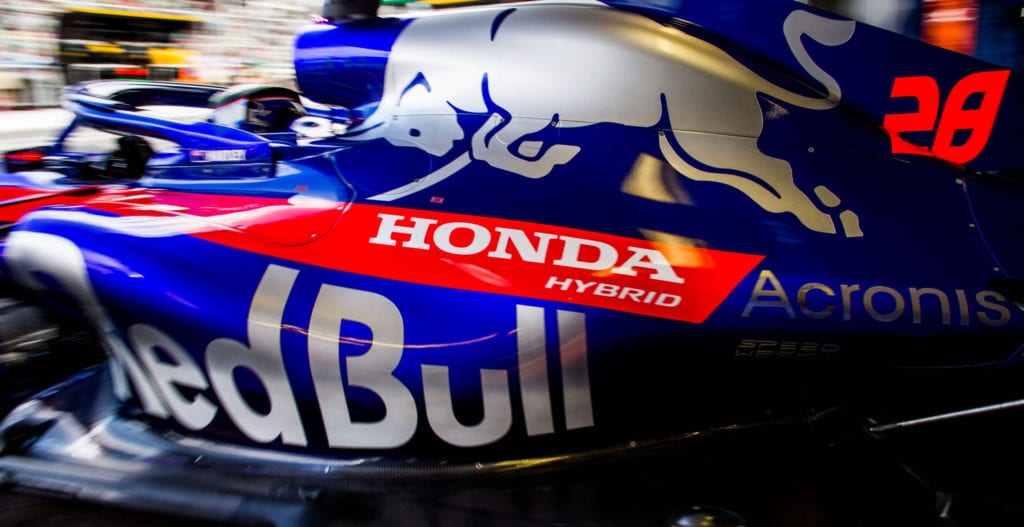