After several seasons on Formula 1’s support bill, Jehan Daruvala is getting his first taste of an F1 car!

Daruvala is currently third in the F2 title race with Prema, but had made his first breakthrough into F1 as he’s begun a two-day test with McLaren this week at Silverstone.

Super excited and grateful for the opportunity to have my first experience in a Formula 1 car testing with @McLarenF1 this week!😀
A big thank you to the Red Bull Junior Team, my family, my support team, @MumbaiFalcons , McLaren and to everyone who’s supported me along the way! pic.twitter.com/JuiQBkYCHU

The Red Bull junior driver has had a solid season in F2 so far, with consistent point finishes in both the sprint and feature races. His best result this season came in Jeddah, finishing third in the feature race behind Richard Verschoor and Felipe Drugovich – a result that earned him more points than his trio of second places in sprint races. 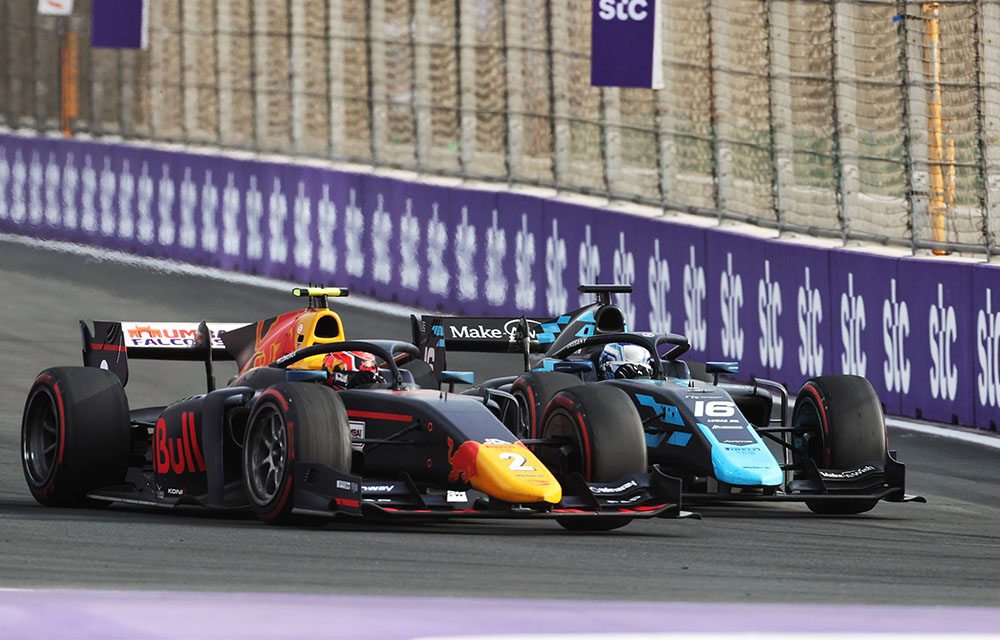 Although there aren’t many F1 seats opening up anytime soon, this will be a great showcase for Daruvala, who will be aiming to join Narain Karthikeyan and Karun Chandhok as the only Indian drivers to ever race in F1.

Speaking to the Indian Express, Daruvala said “It’ll be tempting to go flat out. But the main goal is to learn, but at the end of the day, I am a racing driver so I want to drive as fast as I can…”

Could we see Daruvala become the latest Red Bull junior to be promoted to F1? 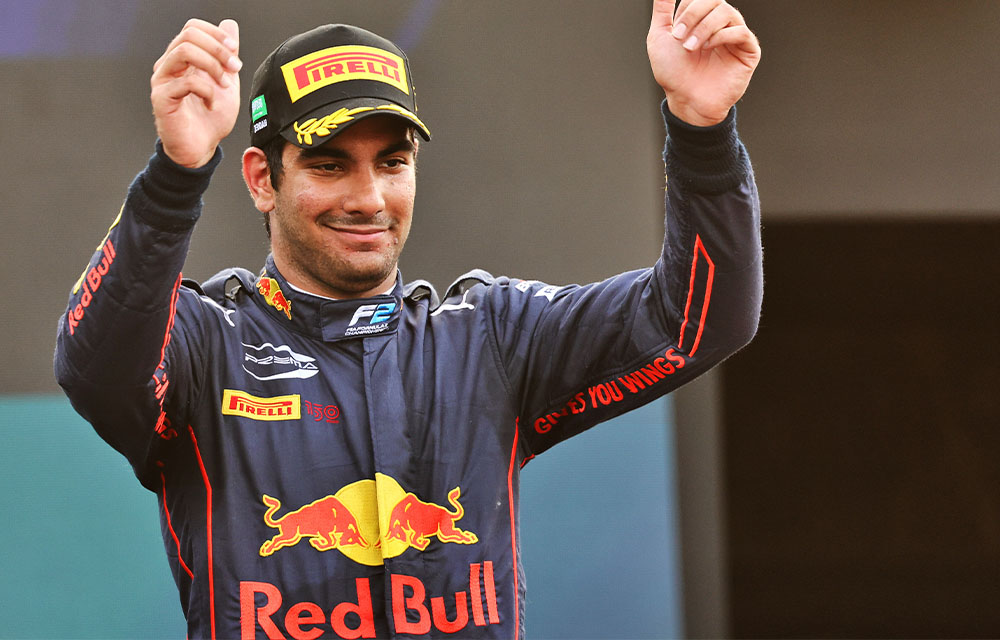