The Canadian GP was a big weekend for Renault and Honda. Both brought power unit upgrades and Red Bull said it was going to take the opportunity to compare the performance as it weighs up its options for 2019.

But if you were expecting a decision now that the weekend has been and gone, you’re going to be a bit disappointed. Christian Horner has said that the team needs another race to analyse things and that the whole saga is likely to drag on into July. He told RaceFans.net::

“It’ll probably take another weekend just to view it over a couple of circuits. Then I’m sure around the Austrian Grand Prix we’ll be coming to a conclusion.

“From what I hear [Honda] made a good step [in Canada]. Renault have brought what they advertised as well. Now we have a bunch of GPS data to go away and analyse and look at the relative performance. Obviously there’s an engineering decision and effectively it’ll go to Mr Mateschitz for his approval.”

Given that the Austrian GP is Red Bull’s home race it’d make sense for a decision to be made – if not announced at around the time. However, Renault isn’t prepared to wait that long, and Cyril Abiteboul told media in Canada that Red Bull only has a few days to make its mind up:

“I don’t want to start mentioning a date, otherwise, you’ll start calling me that day. But I have a date, they know the date, but we are not talking about Austria. Austria, we won’t be here, and they will be talking directly to Honda. They wanted an offer, we’ve made an offer, that offer has to be accepted in the next few days.”

“As per the regulations, the deadline was May 15, and then we accepted to extend that a little bit on the back of 12 years of good collaboration. But past a certain point, the offer we made, and that they requested, will not stand.”

So, what’s going on? Is Red Bull just playing hardball with Renault to try and get a better deal? Or does the need to drag the situation out until Austria show that the team is strongly leaning in favour of Honda?

Which power units should Red Bull go with for next year? Let us know your thoughts in the comments. 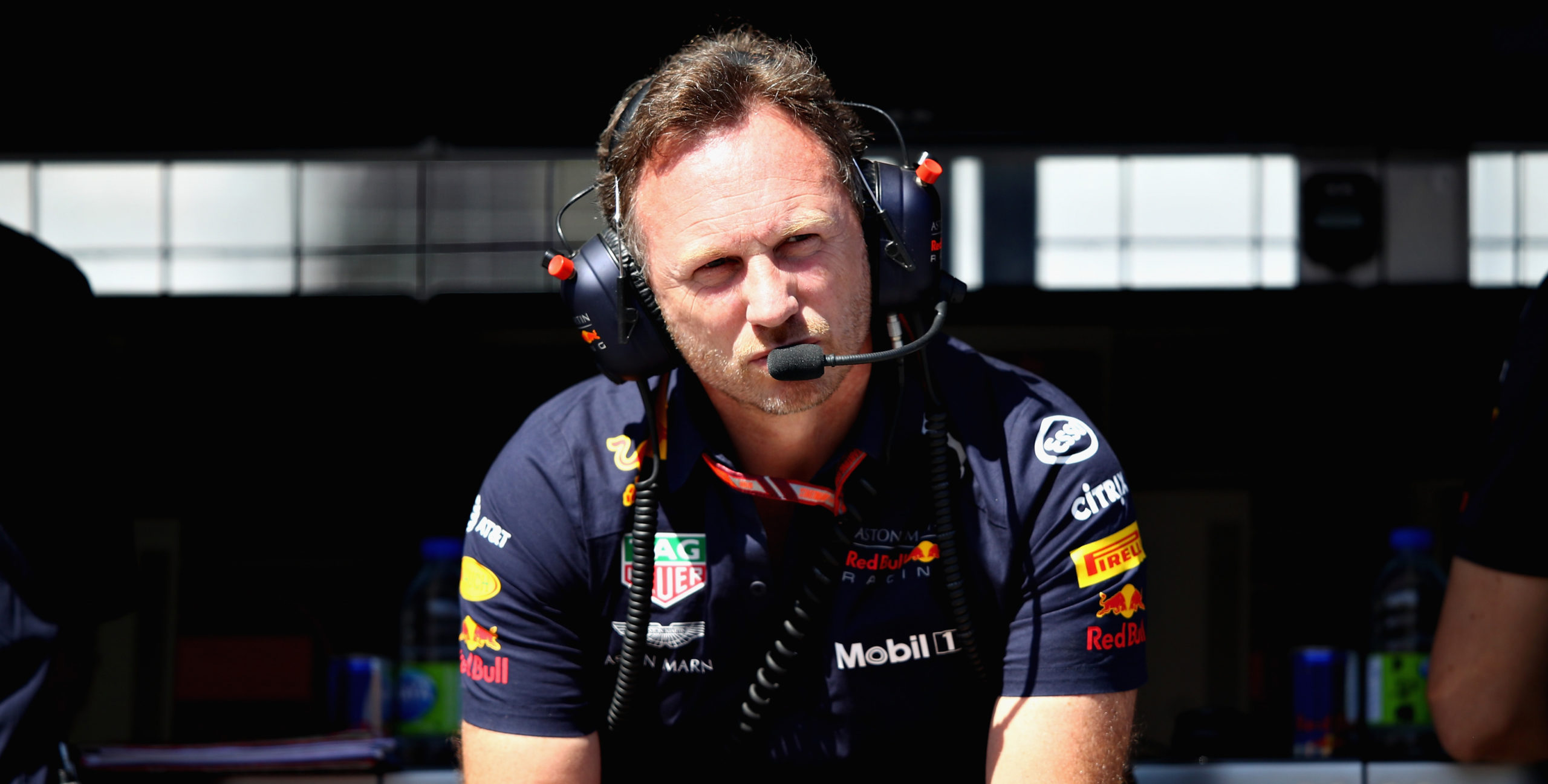