Red Bull Wasn’t Sure If Verstappen’s Car Would Make It To The Finish – WTF1
Skip to content
×
Formula 1 , News

There’s always a bit of a worry for a team when it sees one of its cars break down: will the other car suffer a similar fate? It turns out Red Bull had that worry with Verstappen when a broken exhaust spelt the end of Ricciardo’s race. Speaking after the race, Horner said:

“We were quite concerned that there might be a similar problem with Max so we turned his engine down to try and reduce temperatures. Then [we] only turned it up over the last five laps just to make sure the Ferraris weren’t going to get within the DRS range.”

Although Max is usually a pretty unflappable guy (in the car, anyway) even he wasn’t sure if he was going to win, despite spending most of the race in the lead. Speaking in the post-race press conference he said:

“Kimi was catching, Sebastian was catching and you were not sure, maybe they had another half a second in them at the end of the race, so it was just difficult to say. I think with three or four laps to go I was more comfortable and [losing the race] was not going to happen but still, maybe from one to the other lap my blister opens up even more and then you’re really in trouble.”

Given the tyre issues for Red Bull and the fact that Raikkonen set the fastest lap of the race on the final lap, you have to wonder if the Ferrari drivers left their push too late. If they’d started charging a few laps earlier, could Kimi have won? After all, the top three were covered by just three seconds at the finish… 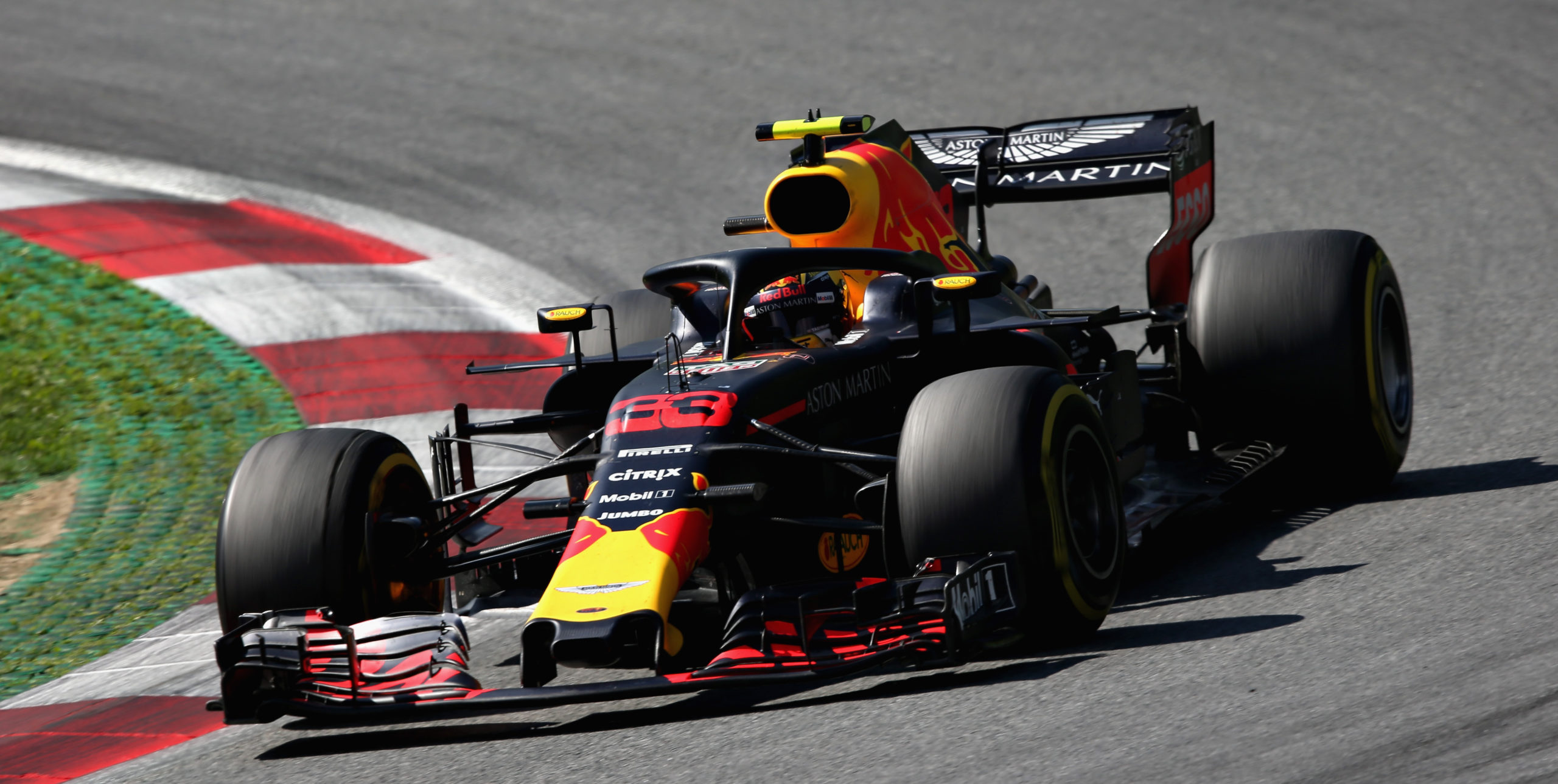