In a move that we all saw coming, Red Bull has come to an agreement with Honda and will take over its power unit technology from 2022. The process requires Red Bull to form a new company, so they’ve gone for the name ‘Red Bull Powertrains Limited’.

Wonder how long it took to come up with that?

As you’ll already know, Honda is leaving F1 at the end of this 2021 season. Their decision to leave was quite the shock, especially to Red Bull and AlphaTauri who went to Honda power in 2019 after their very public fallout with previous suppliers Renault.

Red Bull thought it was a match made in heaven. Still, it turned out to be cut short due to Honda wanting to create “carbon neutrality by 2050” through “future power-unit and energy technologies, including fuel-cell vehicle and battery technologies”.

So, what could Red Bull do?

Last week, during an F1 Commission meeting, a decision was made to bring forward an engine freeze that would help Red Bull plan to take over the Honda engines for the near future.

This new rule undoubtedly assisted Red Bull greatly, as they can continue to use the same power unit technology from 2022 onwards and therefore remain in F1. There were suggestions that without an engine supplier, Red Bull could quit (we’ve heard that one before) or even go back to Renault.

Imagine how awkward that phone call would have been!

Red Bull might come into some trouble down the road though, as another generation of F1 engine will be introduced in 2025. Although they can continue using the current engines until then, Red Bull have stressed they don’t have the resources available to develop them further; hence the demand for the engine freeze to be brought forward a year.

"Honda is pleased that, following our decision to leave Formula 1 at the end of 2021, we have been able to reach an agreement for the two Red Bull-owned teams to use our F1 PU technology in F1 after 2021."#PoweredByHonda pic.twitter.com/dk4AlW2U0q

“This agreement represents a significant step for Red Bull in its F1 journey,” Red Bull Team Principal said about the news.

“We were understandably disappointed when Honda made the decision to leave the sport as an engine manufacturer, as our relationship yielded immediate success, but we are grateful for their support in facilitating this new agreement.

“Honda has invested significantly in hybrid technology to ensure the supply of competitive power units to both teams. We now begin the work of bringing the power unit division in-house and integrating the new facilities and personnel into our Technology Campus.

“In the meantime, we are fully focused on achieving the best possible results in what will be Honda’s final season as an official power unit supplier.” 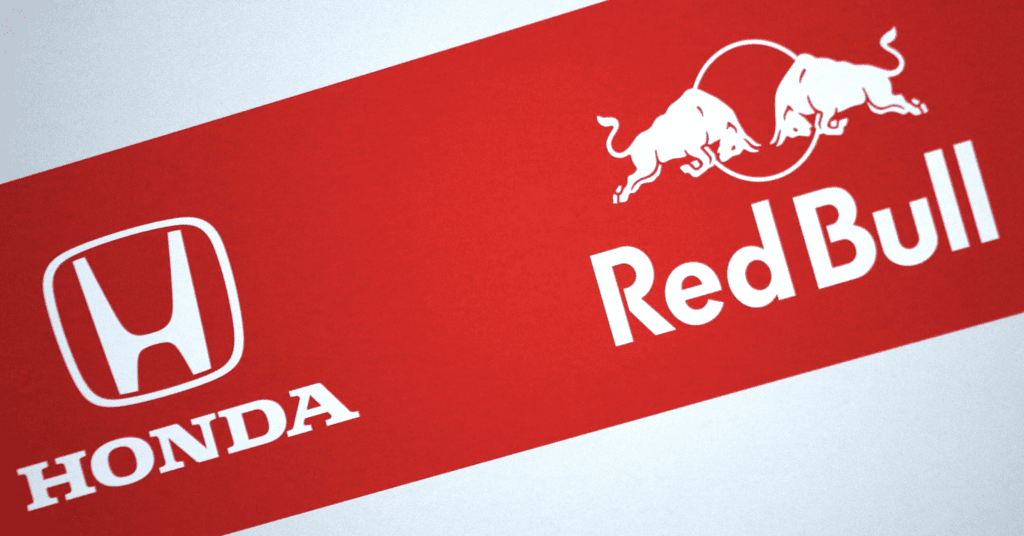