Red Bull Will Stop Letting Its Drivers Fight If It Thinks There’s Going To Be A Crash – WTF1
Skip to content
×
Formula 1 , News

Daniel Ricciardo and Max Verstappen provided some of the highlights of the Azerbaijan GP with some awesome battles which were filled with tough, but (mostly) fair racing. Even so, as the end of the race drew closer you got the sense that something was going to happen – and indeed it did, with both drivers crashing out and taking an equal share of the blame for costing the team a whole bundle of points.

Despite that, the team is reluctant to impose any sort of team orders which prevent the two from actively racing each other. However, Helmut Marko has revealed that there will be a bit of a change in procedure going forward. He told Auto Bild:

“We’ll let them drive free. However, in future we will tell the race engineers that they will have to intervene when we see that it could escalate again.”

That’s certainly better than a blanket ban on them racing each other – in fact, it might even be better for us as fans. Can you imagine Verstappen willingly calming down and obeying a team instruction after his adrenaline is already pumped up from being in a battle with his teammate?

Marko also stressed that the drivers still get on very well, but also did the slightly un-Marko thing of maintaining the team’s stance of both drivers being equally to blame for the Baku bash.

“The two of them have spoken. There is no bad blood. You don’t have to talk about it anymore. The book is closed. Ricciardo and Verstappen actually get along very well. This was not the case with Vettel and Webber back then, nor with Senna and Prost, nor with Hamilton and Rosberg.

“In Baku we got the tyres into the operating temperature too late, the undercut didn’t work [for Ricciardo], that’s why the emotions boiled up. [Ricciardo] was too late on the brakes, but Verstappen could have prevented the accident by avoiding him.”

He also made the point that because Verstappen has now got a reputation as a bit of a crasher, people will want to blame him whenever something goes wrong (regardless of whether it’s his fault) and that he should focus on just trying to have a few incident-free races.

“Max knows now – when the next incident occurs, the blame is automatically on him, whether he can help it or not, because he’s been involved in so many collisions lately. We also need the points. Next time he’ll have to think more about what to do, so in an emergency, you’d better give in.

“He doesn’t need to slow down his speed or change his approach; just getting the car to the finish line is the main task at the moment. Max is confident enough to handle it. It will not change his future success, we expect.”

It seems like every race becomes more and more critical for Verstappen, and once again he’s under pressure to simply have a straightforward race weekend. On the bright side, it’s at Barcelona, where overtaking can sometimes verge on the impossible, so he shouldn’t be getting involved in too many battles in the first place… 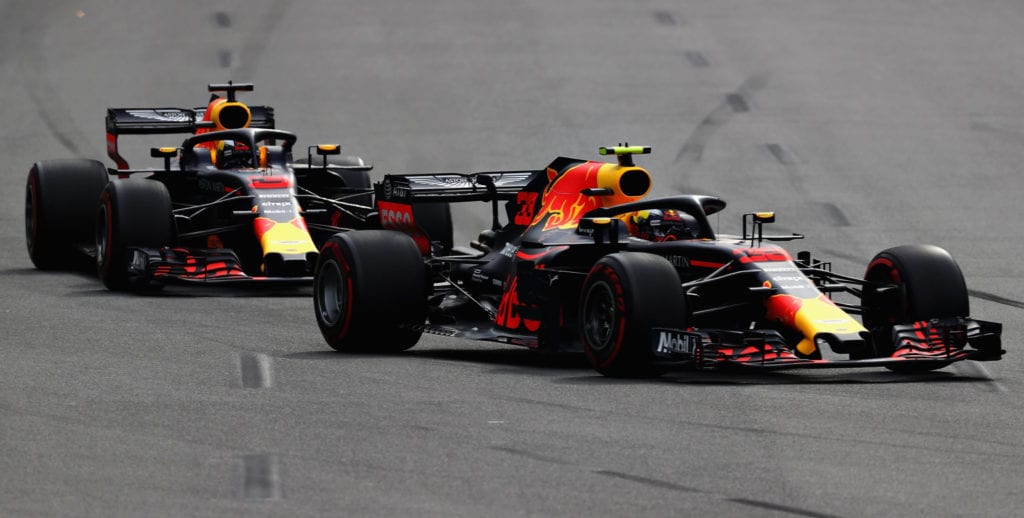