Red Bull Will Use Honda Power Units From 2019

After months of speculation and questions about when the decision would actually be made, Red Bull has decided to go ahead and ditch the Renault supply it’s had since 2007, and which helped win four consecutive titles from 2010 to 2013.

The Honda deal is currently just for the next two seasons, giving both parties a chance to reevaluate when the 2021 regulations are better known. Christian Horner said in a statement:

“This multi-year agreement with Honda signals the start of an exciting new phase in Aston Martin Red Bull Racing’s efforts to compete not just for grand prix wins but for what is always our goal – championship titles. We have always taken decisions such as this dispassionately and with only one criteria in mind – do we believe the outcome will allow us to compete at a higher level.

“After careful consideration and evaluation we are certain this partnership with Honda is the right direction for the team.”

Going with Honda is a big step – and some might say a big risk – but Horner said the progress of Toro Rosso (who’ll also keep Honda power units) was encouraging enough for Red Bull to make the switch:

“We have been impressed by Honda’s commitment to F1, by the rapid steps they have made in recent times with our sister team Scuderia Toro Rosso, and by the scope of their ambition, which matches our own. We look forward to working with Honda in the coming years and to racing together in pursuit of F1’s biggest prizes.

“We would like to thank Renault for the past 12 years, a period during which we experienced some incredible moments together,” said Horner. We have sometimes had our differences but Renault has always worked tirelessly and to the best of its ability to provide us with a competitive power unit.”

Who would have predicted this 12 months ago? McLaren’s were breaking down every time there was a week in the month and Fernando Alonso was saying the lack of power made the cars dangerously slow.
Now, Honda’s power units seem to not only be reliable, but far more competitive and are constantly improving.

It also means Red Bull will become Honda’s de facto works team, rather than having to play second fiddle to Renault. Will it work out? And will it have any impact on what Daniel Ricciardo does next year? Time will tell… 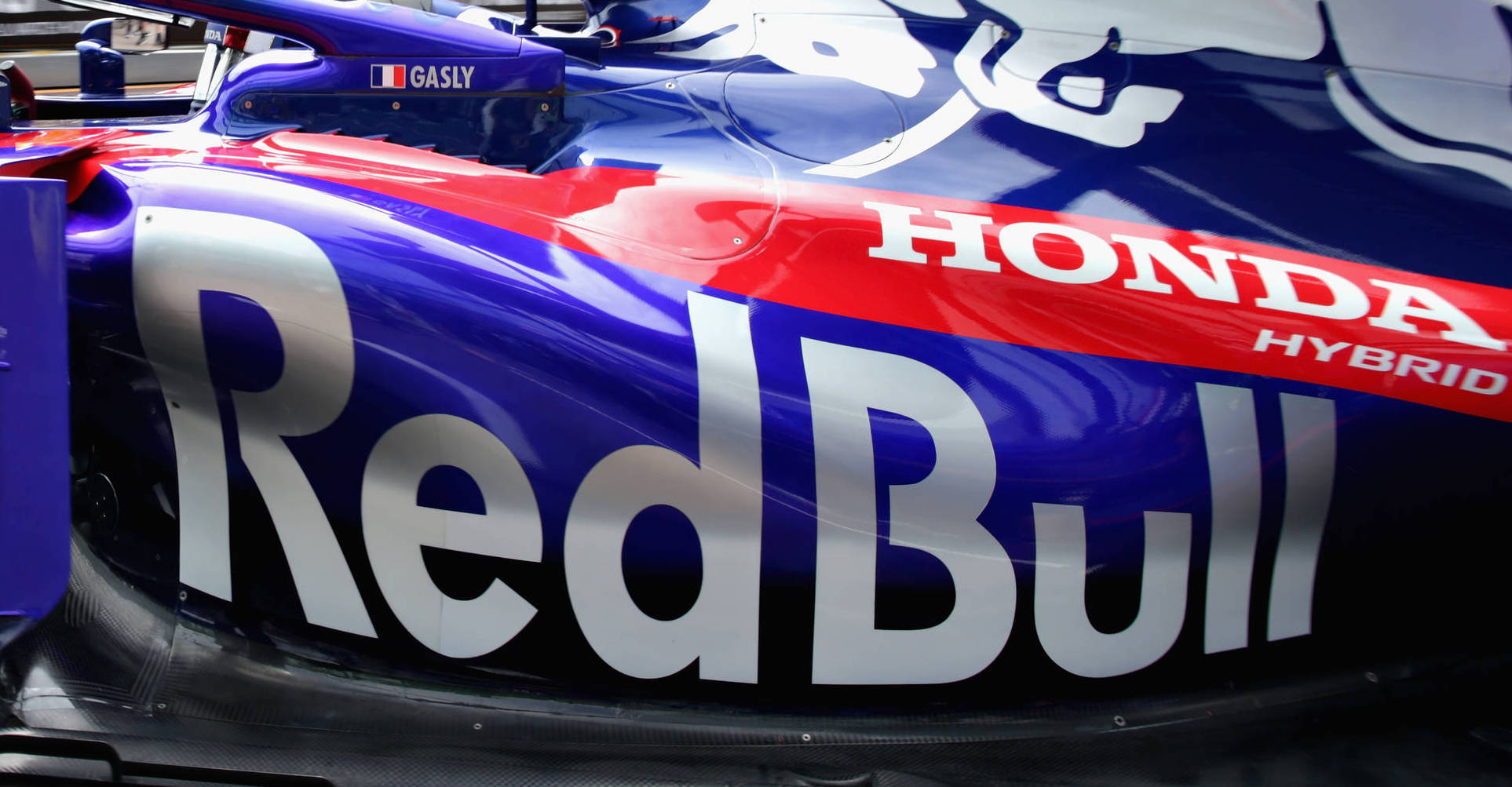