There will be two words that are going to be mentioned loads this weekend: George and Mercedes. Everyone seems to think the time has come and that this week he could be potentially announced as a 2022 Mercedes driver ahead of the British Grand Prix.

Sky F1’s Crofty said on Virgin Radio at the weekend that his sources are telling him it’s a done deal and George will have a two-year contract which will be made public at Silverstone, his home race.

George is playing up to it as well, making jokes about knowing things in interviews, even doing an Instagram post to stir rumours even more by polishing his Mercedes car with the caption “take care of the things you love”.

Callum Ilott commented that it was “a bit sus”, and he’s right! George is playing the game, he’s playing it well, and he’s got all our head’s spinning! We love it, though.

Mercedes have had control over Russell’s career since he joined their junior team in 2017. They brought him through the ranks, where he won GP3 and F2 before joining F1. He’s now in his third season with Williams, who love him, and we don’t blame them.

He’s never been out-qualified by a teammate there, is always the driver leading the team, and three races in a row have been seriously close to points!

He’s surely done enough to impress the powers that be at Merc. But if they won’t take the leap, there are others waiting in the wings. Mercedes’ championship rivals Red Bull would love a bit of Russell for themselves.

Dr Helmut Marko, who manages the Red Bull drivers, said to Motorsport-Total: “Russell is certainly worth considering with the performance he is now showing at Williams.”

Marko thinks the same as most that Mercedes will let Valtteri Bottas go and bring in George, so there isn’t much point in going after him.

“[Having him in the team] would be ideal. If Mercedes let him go, though, it would be such a mistake that I can’t honestly imagine it.”

It’s not the first time Red Bull has been linked with another team’s young driver. In 2018 they were heavily rumoured to be trying to steal Lando Norris from McLaren and to put him in F1 straight away, driving for Toro Rosso. That never happened, and McLaren hung on to Lando, which seems to be working out for them.

Whether George is going to Merc or not, we don’t know, but we’re going to be checking Twitter intently during the British GP to find out!

Do you think George will end up going to Mercedes? 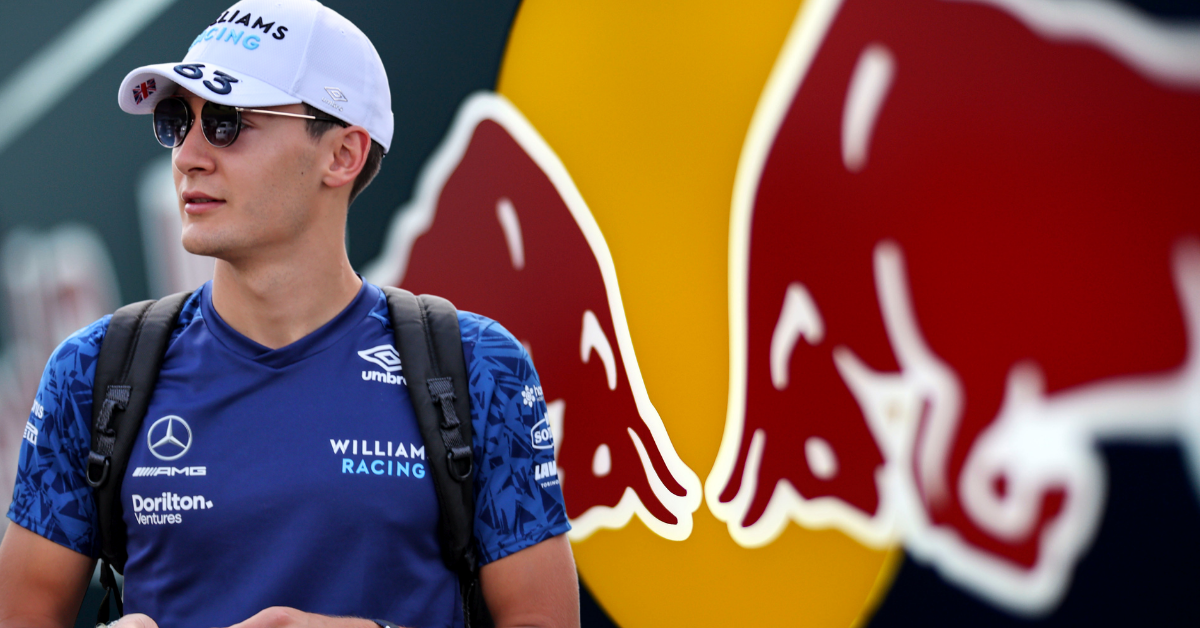