With the final stages of the second season of F1’s esports championship set to get underway in October, teams (yes, actual F1 teams) are finalising their driver line-ups.

As you’d expect, Mercedes is going all-in with its efforts by building a dedicated training facility at the factory in Brackley, teaching things like race-craft and car setup. There will also be full nutrition, fitness and personal well-being programmes designed to extract the best performance possible out of the competitors. Yup, there’s more to esports these days than just playing games. 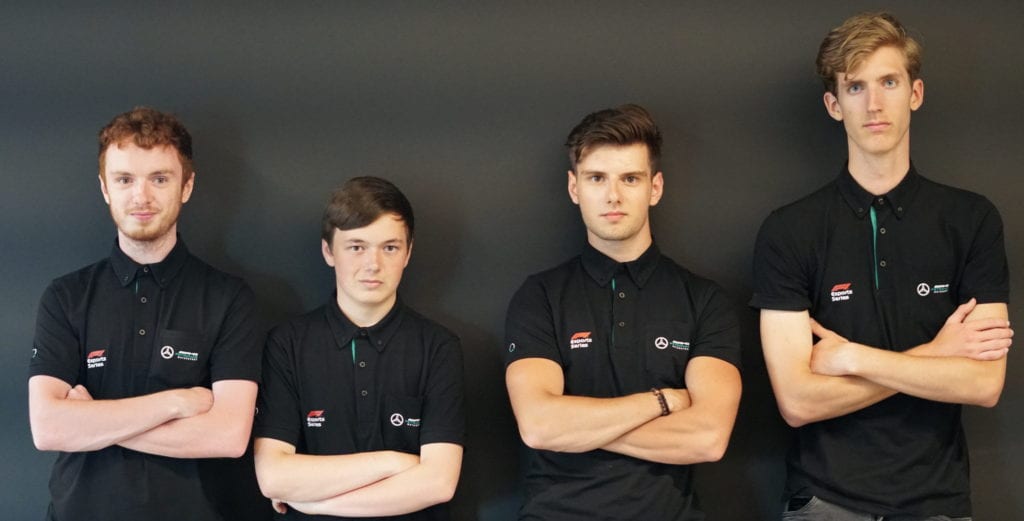