Renault Confirms Daniel Ricciardo Will Join The Team For 2019

As expected, Renault has confirmed Daniel Ricciardo at the team for 2019. He’ll race alongside Nico Hulkenberg for the next two seasons after it was confirmed that the Aussie would leave Red Bull. Ricciardo explained his decision:

“It was probably one of the most difficult decisions to take in my career so far. But I thought that it was time for me to take on a fresh and new challenge. I realise that there is a lot ahead in order to allow Renault to reach their target of competing at the highest level but I have been impressed by their progression in only two years, and I know that each time Renault has been in the sport they eventually won. I hope to be able to help them in this journey and contribute on and off track.”

Danny Ric and Hulk will make for one seriously competitive driver line-up and we can’t wait to see how the battle between them pans out. As well as being a challenge for Ricciardo, it’s also going to be interesting to see how Hulkenberg fairs against an established top driver for what is realistically the first time in his career.

It also confirms that Carlos Sainz is out of the team. Will he remain in the Red Bull family or go somewhere else entirely? 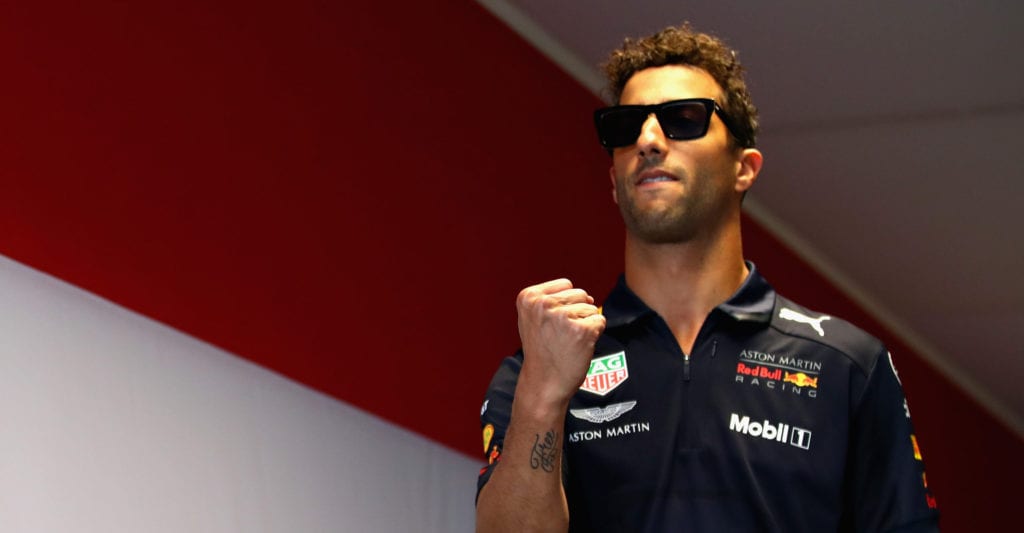