Following on from recent reports, Renault has now announced Robert Kubica will be returning to the wheel of a F1 car.

Yep, the Polish driver completed a hugely successful first test in a Renault-liveried Lotus E20 from 2012 last month. He managed 115 laps in total, which is pretty amazing.

It took place at the Valencia circuit, the location of his last F1 test over six years ago before the horrific rally accident that brought his F1 stint to an abrupt end.

Since the initial Renault test, his F1 return has been a hot topic, and he’s even admitting to feeling there’s a “80 to 90 per cent” chance of him competing in the sport again in the future.

He completed demo runs on Sunday at the Goodwood Festival of Speed for Renault in the E20 and he’ll be back behind the wheel very soon.

The test will “extensively evaluate his driving capabilities”, which certainly sounds a lot more serious than his initial outing, which was for Kubica to get settled into F1 machinery again.

“Whilst the first day of testing at Valencia was no more than to let Robert get reacquainted with the feel of driving again, this second test will be to assess his capabilities to return to the highest level of competition,” explained Renault Sport Racing managing director, Cyril Abiteboul.

“This is a new phase in his personal and professional journey and we are proud to support him in the form of lending our infrastructure at Paul Ricard that is suitable for professional and non-professional drivers. There are still many hurdles for him to overcome, and he knows better than anyone else that only his performance will determine if he can one day return to being a professional driver.”

It’s awesome to hear the second test will happen and hopefully this is the start of something big for Kubica. 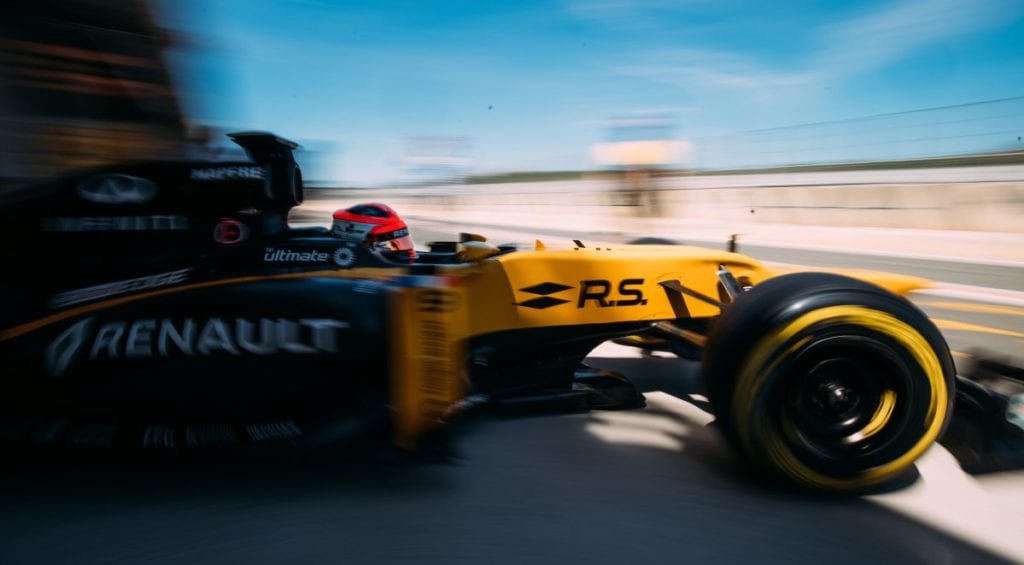