Renault protested the legality of the RP20 following last weeks Styrian GP, so why has it done it again? Well, last week’s protest only applies to that particular race, and the results of the investigation would likely only affect whatever happened that weekend. By protesting again, Renault ensures that Racing Point’s results this weekend also remain provisional until the outcome of the investigation.

Renault has cited the same two articles in the sporting regulations – 2.1, 3.2, and three sub-sections of Appendix 6 – as last week, with the controversy specifically surrounding the design of the brake ducts on the Racing Point.

A verdict on the protest isn’t expected any time soon, though if things move swiftly an outcome could be reached before the next race at Silverstone in two weeks’ time. However, even then, teams will have the right to appeal the outcome of the investigation if they don’t agree with it, meaning this whole thing could carry on for ages. 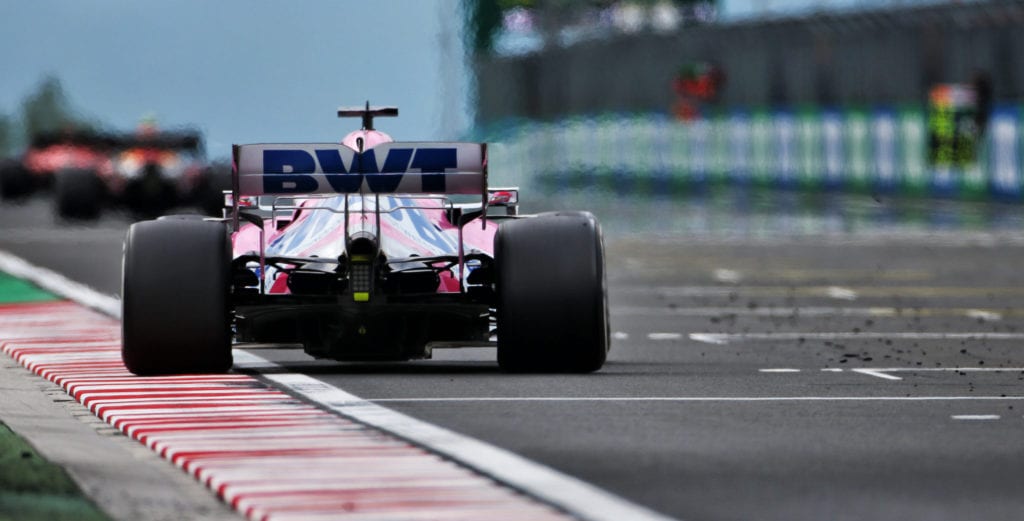