Renault Is Apparently Looking To Hire Sergio Perez For 2018

Rumours of Fernando Alonso going to Renault next year have been doing the rounds for a while now, but recent comments about the team not being able to give him a winning car seem to have put an end to the chances of that happening.

Instead Renault are going after Force India’s Sergio Perez – at least according to French publication L’Equipe. In fact, they’re also suggesting that the French team want Perez in one of its cars before the end of the season to replace the struggling Jolyon Palmer – good luck getting Force India to agree to that though!

Renault are desperately seeking another top driver to partner Nico Hulkenberg as they look to return to the glory-years of the mid-2000s and Perez would certainly fit the bill. He and Hulkenberg proved a strong and reliable pairing at Force India, and having proven talents in its cars is something Renault would dearly love to achieve.

Although Renault getting Perez would be a good move for the team, Sergio himself might not be so keen to jump at the opportunity. Should Ferrari drop Kimi Raikkonen at the end of the year it would surely put the Mexican in prime position to replace him, and holding out for a seat at a top team might be more appealing than making what is (at the moment) a sideways step to Renault.

Either way the driver market for 2018 is shaping up to be very interesting indeed. Would you like to see Perez at Renault or do you think he has a shot at a Ferrari drive? Let us know in the comments! 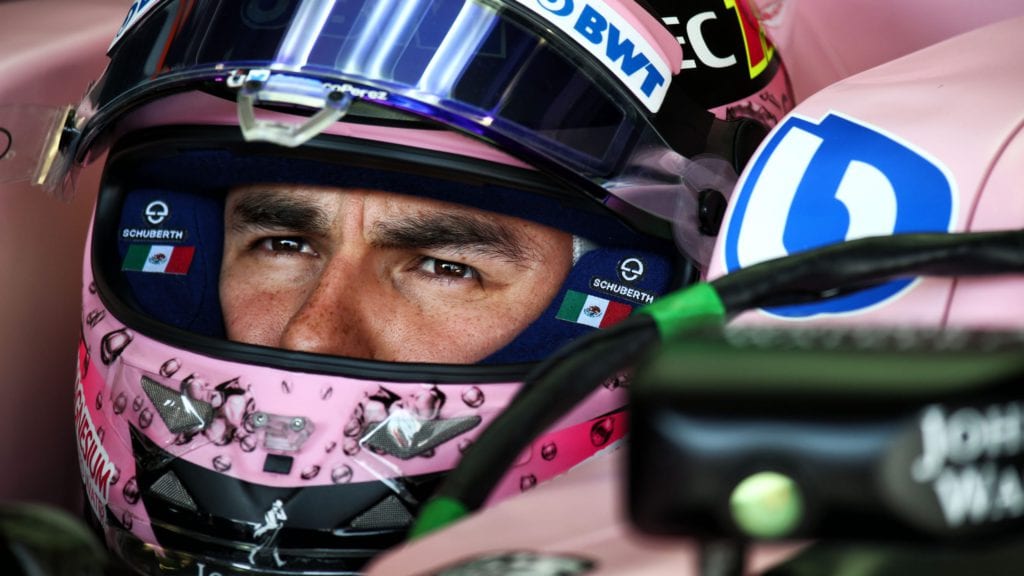