Renault Is Protesting The Legality Of Haas’ Car

Haas had a mixed Italian GP – Romain Grosjean drove a good race to finish sixth, whilst Kevin Magnussen had a scruffy weekend and contact with Sergio Perez saw him finish 17th and last.

Grosjean’s points saw the team leapfrog Renault for fourth in the constructors’ championship. However, that could be under threat as the French squad has filed a protest, asking for “clarification about the legality of the car”.

Charlie Whiting told media that the complaint is in relation to the floor on the Haas, something that has apparently been a subject of discussion for a few races.

If anything untoward is discovered on the VF-18, it will likely mean disqualification from the event, putting Renault back into fourth in the constructors’. Yup, the drama isn’t just confined to the front of the grid… 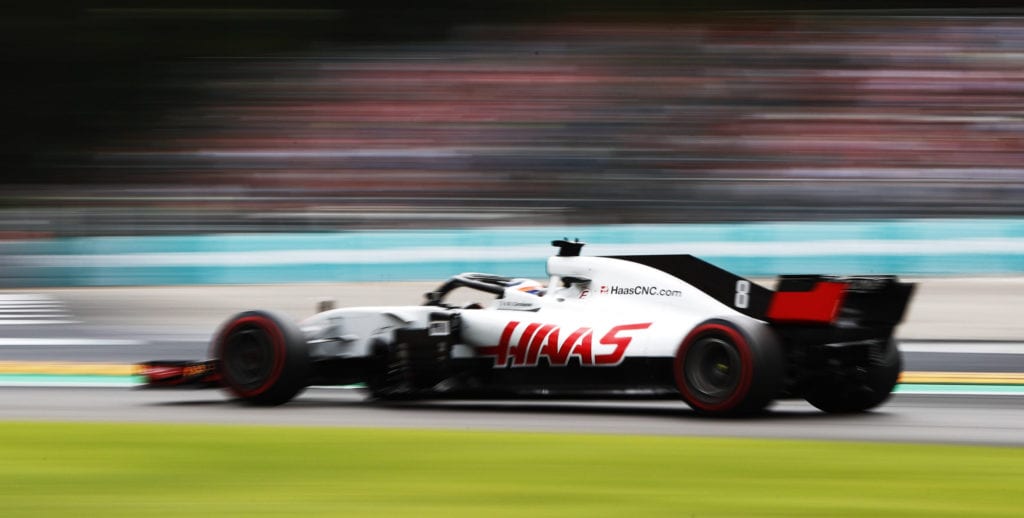