Renault-Powered Teams Are Being Allowed To Push Their Engines Much Harder This Weekend – WTF1
Skip to content
×
Formula 1 , News

Is it a coincidence that Red Bull set what appears to be fastest race pace lap times in FP2 alongside the news that Renault has given its works team, Red Bull and McLaren the green light to push the power unit a bit more?

Renault Sport boss Cyril Abiteboul has confirmed that now is the time to turn the power unit up in 2018, having navigated the first two rounds of the championship with a strong level of reliability. He told Motorsport.com:

“Basically we wanted to confirm reliability, which we’ve done so far. We have had an incident with Ricciardo, but the reason is still unknown, as we are talking. Whether it was chassis or engine related, we’re still unsure of the root cause. It was an electrical issue, which obviously impacted the energy store.”

“Apart from that, ICE-wise and ERS, it’s pretty OK. We are obviously pushing the envelope in terms of usage and operation of the engine. It’s starting to have some impact, in particular on a track like this, which has a certain sensitivity to energy management.”

Shanghai is a track in which mid-race energy management is required, the lengthy straight and high-speed nature of many of the corners making teams wary of the limits on their respective PUs.

In FP2, Renault managed to get both Nico Hulkenberg and Carlos Sainz into the top 10 and Max Verstappen looked to be setting the benchmark on the long runs. It indicates so far that Renault’s confidence in its reliability might see the Renault-powered cars going a bit quicker through the speed traps this weekend. It could also help turn the fight at the front into a genuine three-team battle, something we’ve all wanted to see for a few years.

In fact, this boost in the power department is doubly important for Red Bull; the team is still looking for a smooth weekend and a solid result this season. 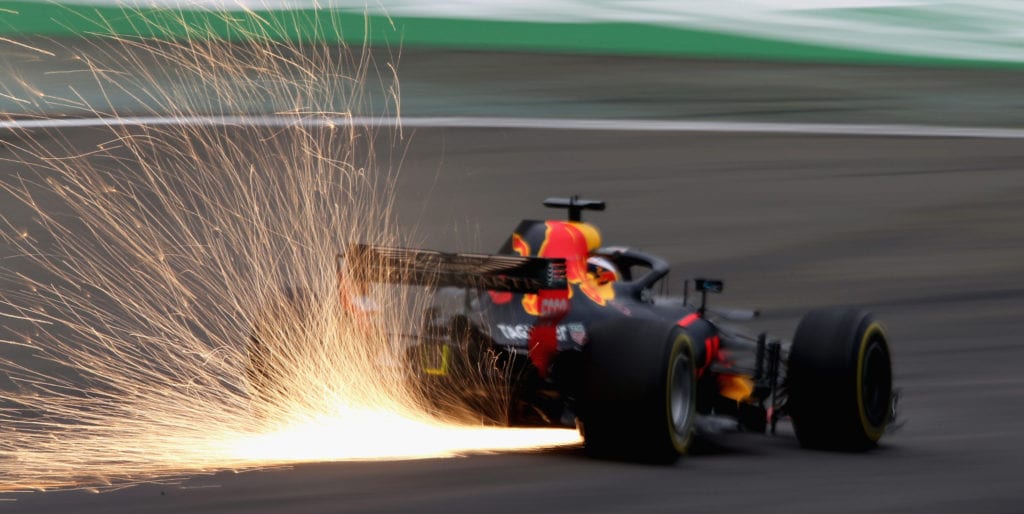