Fernando Alonso is a huge piece of the puzzle in terms of the driver market for 2018. With he and several other drivers out of contract at the end of the year Alonso is seeking a race-winning car, and has made it clear he’ll leave McLaren if he doesn’t think things will improve for next season.

Rumours of a third stint with the Renault team seem to have gathered pace in recent weeks, but the team’s advisor Alain Prost has warned that Renault won’t be able to challenge for wins or championships until at least 2020.

Speaking to Sky Sports he said:

“Fernando wants to win races or championships. I don’t think we can offer him a car to be world champion next year – and also maybe in two years. We have to be very realistic. I have been in this business for almost forty years and l know how difficult it is going to be. We have to be really careful about that. We want to progress but we cannot have stupid objectives only because Fernando would be there.”

Renault is currently on a definite upward curve as the manufacturer is pouring more money and resources into the team. That, combined with it’s past history with Alonso, has led to Renault being the favourites to secure his services for next season. But these latest quotes may put the brakes on the rumours as the Spaniard seeks out a car capable of taking him to a third world title.

Both Mercedes and Ferrari also have a seat available at the end of the season, though it seems unlikely either would fancy taking him on.

So, Alonso to remain with McLaren-Honda for 2018? Well, the chassis is pretty good, and Honda has got to get the engine right eventually…hasn’t it? 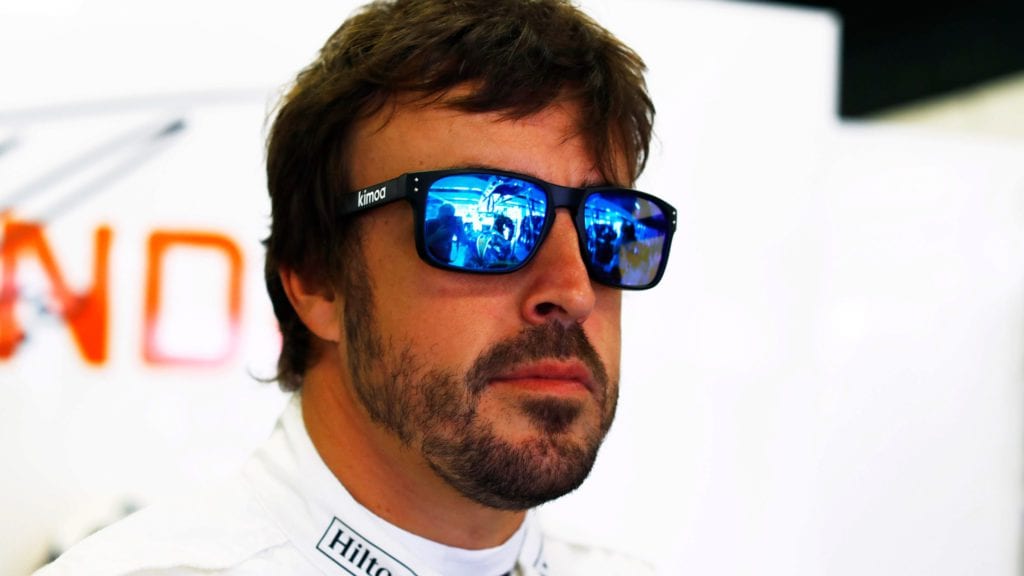