Sure, the midfield scrap in F1 is incredibly competitive this year, but Palmer has zero points to his name so far while Renault team-mate Nico Hulkenberg has 18.

The Renault RS.17 is clearly capable of scoring top 10 results, as Hulkenberg has proved four times, but Palmer’s struggled to do the same and has suffered several disrupted weekends.

With fewer problems in recent weekends, he finished 11th in Monaco and Canada, but that’s still not good enough and Renault’s warned Palmer he has to start scoring points soon.

“No one is safe in F1. F1 is not an environment where anyone can say loudly, ‘I’m safe’. To a certain degree there are two questions. There is Jo, and there is a second driver. Right now my focus is on Jo. Jo has to deliver.

“What would happen then, I don’t want to elaborate on that, and even further, who would be stepping in, because that’s absolutely not the point for today. The fact is that Jo has a car which is a point-scoring car, and he has to enter into the points. Full stop.”

Renault is currently seventh in the constructors’ standings, but Abiteboul wants the team to jump up one spot by the summer break – meaning, Palmer needs to be scoring points by then.

He event went on to say it was “unfair” the team is depending on Hulkenberg so much, adding that there is “a very substantial gap between Nico and Jo in qualifying and the race”.

Not what you want to hear from your team boss… 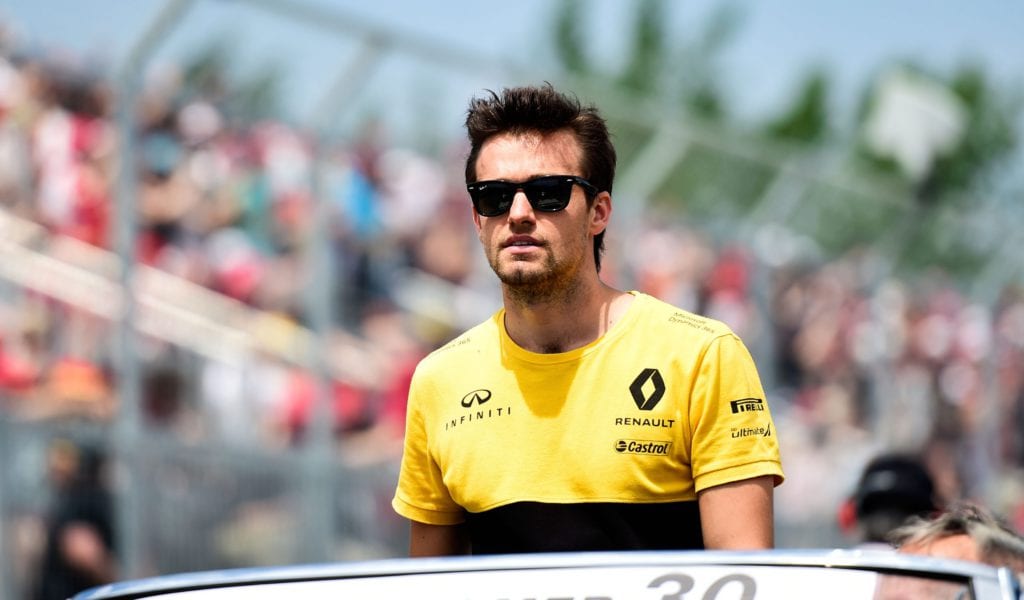