Renault Says McLaren Will Get Whatever Engines It’s Given For The Next Couple Of Years – WTF1
Skip to content
×
Formula 1 , News

With the Honda partnership, McLaren was able to heavily influence the direction of the power unit to best fit its chassis and even flew engineers out to Japan to design components and assist with development. With Renault, such freedoms won’t be possible and Cyril Abiteboul expects McLaren to act like customers for the next two seasons at least. He told Autosport:

“It’s more on the medium to long-term. We have to accept it’s a new relationship, we will have to see how it evolves, but if it’s working well, if it’s a fruitful and positive relationship, then there is no reason it could not go further than this cycle of regulation. But it’s not something for before 2020 in my opinion.”

This is a completely fair comment to make but also adds more pressure on McLaren delivering a sound chassis for the start of this season. If the MCL33 hits the ground running and can hold its own against the Renault works team or Red Bull Racing, then Renault may be forced into reconsidering its approach.

Renault will want its product to be advertised in its quickest form, and on-track performance from McLaren could be the only factor that can propel the team up the food chain.

Toro Rosso will be the team given access to a free-flowing working relationship with Honda in 2018, and it will be fascinating to see whether this collaboration develops the Japanese power unit with more efficiency than the customer situation at McLaren. A fruitful relationship developing between Honda and its new project will likely create a bit of frustration for McLaren, should mid-season updates (or a lack of) become a key narrative this year. It will be interesting to see where McLaren ends up in the Renault pecking order this season… 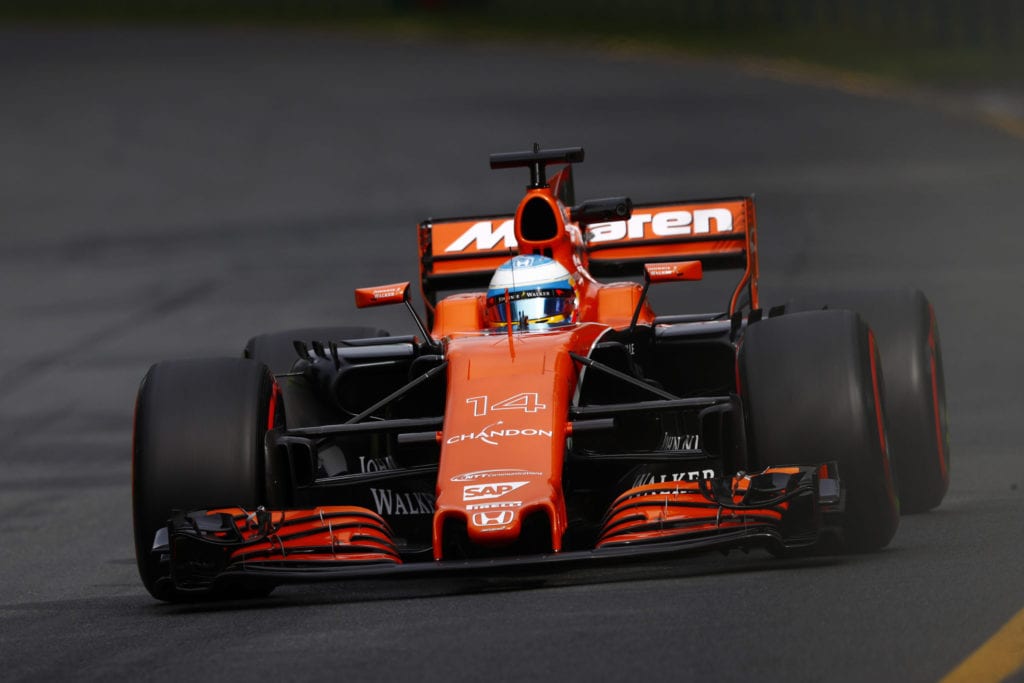