Renault Says “The Pace Is There” For An F1 Return For Robert Kubica – WTF1
Skip to content
×
Formula 1 , News

Kubica’s return to the cockpit of an F1 car at a recent private test with Renault has been an incredibly positive and heart-warming story.

Of course, his F1 career was cut short by a terrible rallying crash in 2011, just days after setting the pace at Valencia in pre-season testing.

Earlier this month, he returned to Valencia, this time in a 2012 Lotus E20, for a test and managed 115-laps in total.

Naturally, a lot of talk has been on whether he could return to F1 or not, and Permane shared his thoughts on the topic. He told Poland’s Eleven Sports:

“From what I’ve seen from the statistics, from the data, the pace is there. That’s for sure. All I would say is on that Tuesday in Valencia he done a fantastic job. There are many other circuits, and whether he has physical limitations on those, only he knows at the moment. If it needs to go any further, that would be the next step.”

Permane admitted he knew Kubica would still be quick, but was surprised by how many laps he was able to complete. He explained:

“I had no doubt on his pace, ever, at all. I did not know, and I don’t think he knew, whether he would be able to drive physically – and, more than that, be able to drive a lot. He’s driven some things.

“He’s driven simulators, he’s driven a GP3 car earlier this year in preparation for this, but we didn’t really know what his limitations would be. And, honestly, it went very well.

The whole test had been in the works for “a few months” but was only revealed after it happened to avoid a “big media storm”, which is understandable with the significance of the F1 outing. 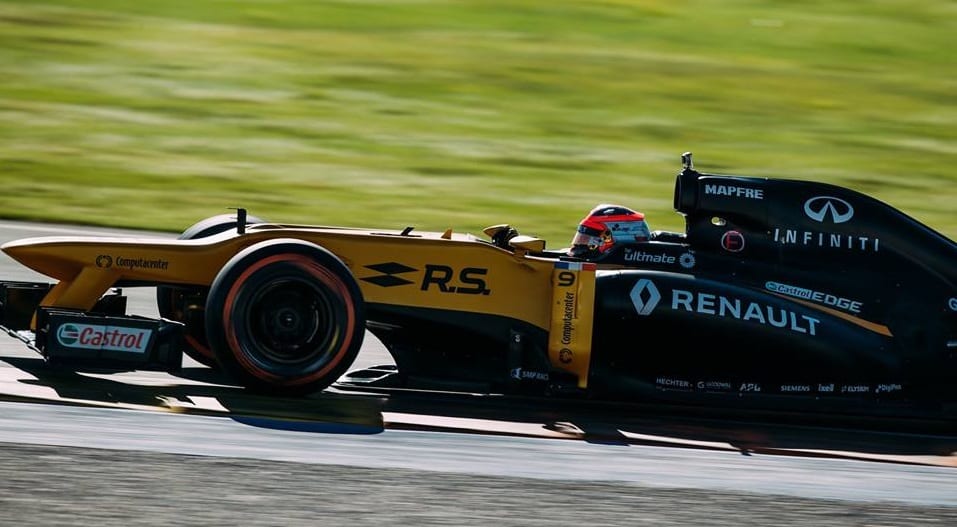